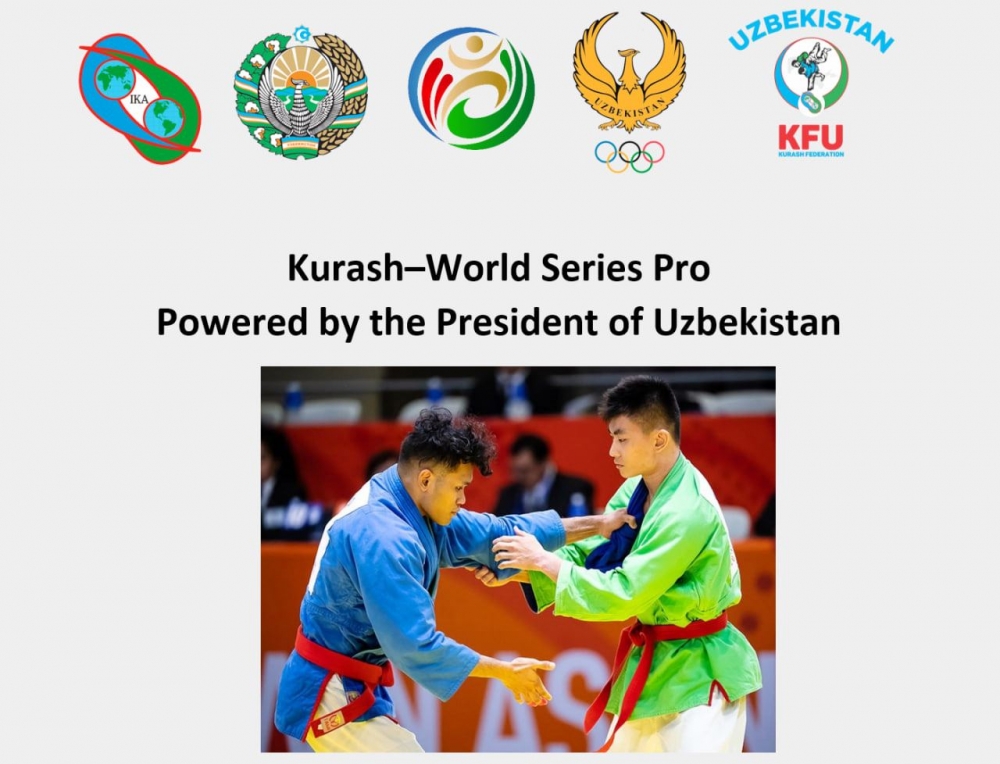 Starting this year, in addition to other kurash championships and tournaments, IKA will hold a professional world series of Kurash championships.
This was announced on January 10-11 at a meeting of the Directing Committee of the International Kurash Association in Dubai, UAE.
These competitions will be fully funded by the Government of Uzbekistan and will be held with the support of the President of the Republic of Uzbekistan, Honorary President of the International Kurash Association.
The World Series Pro (WSP) is a series of competitions held around the world 2 times a year on each continent. WSP-Masters, on the other hand, is considered the final of the World Series Pro and it will be held in Uzbekistan. At the Masters stage, the strongest athletes in the world will be determined and they will have the opportunity to compete with each other.
Kurash–World Series Pro will be held in the following order.
A total of 8 Kurash-World Series Pro. 4 competitions will be held the day after the completion of 4 continental championships. 4 more competitions will be held in the places agreed by the organizing committee and IKA.
The competitions will be held among men: -66,-81,-100 and absolute weight category, for women: -57, -70 and absolute weight categories.
An individual ranking system is introduced for participants on WSP. This is a separate order, in addition to the IKA ranking system. The professional rating of the Kurash-World Series begins at the beginning of each year. National federations within the framework of the IKA can participate in competitions with only one athlete in each weight.
Participants must be at least 17 years old, have an IKA belt of at least 2 lines and not be in ranking system of similar sports.
The final stage will be held in Tashkent, where 2 top athletes from each weight, who scored the highest rating on each continent, can take part. Winners and prize-winners in each weight class will be awarded with high-level cash prizes.
The competitions will be organized and controlled by the IKA. All stages of the Kurash –World Series Pro will be organized in accordance with the IKA – EOR rules (Rules for Organizing Competitions).
A separate organising committee will be formed with all steakholders present as members. 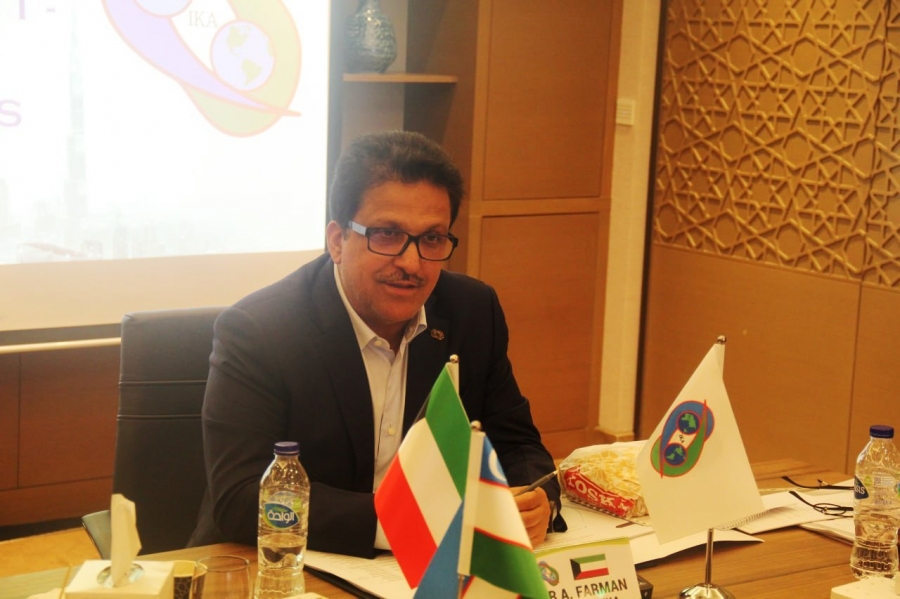 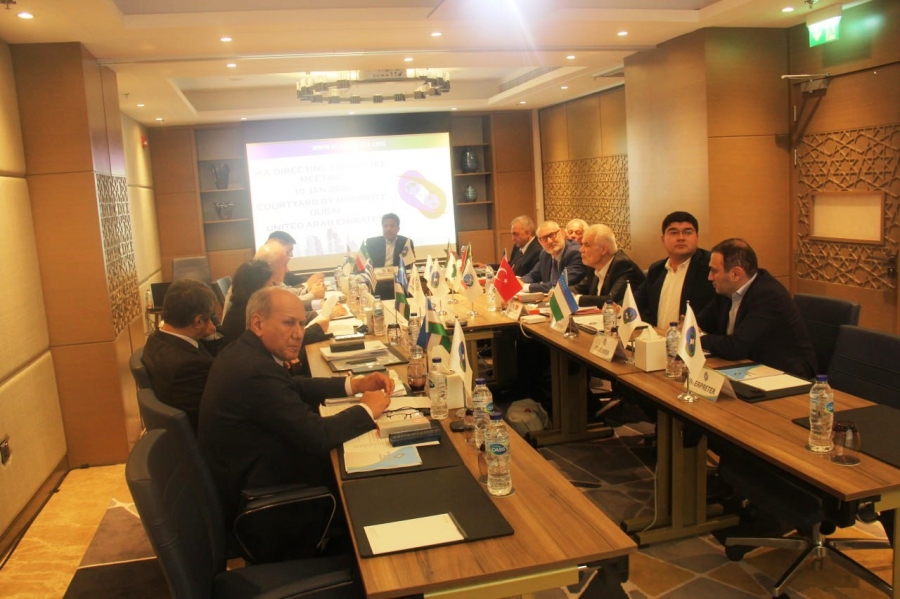 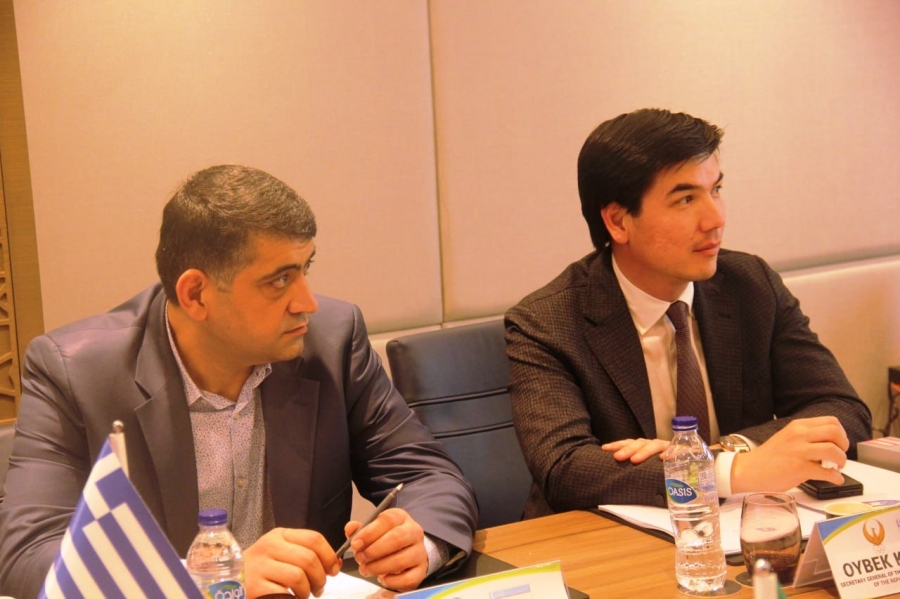 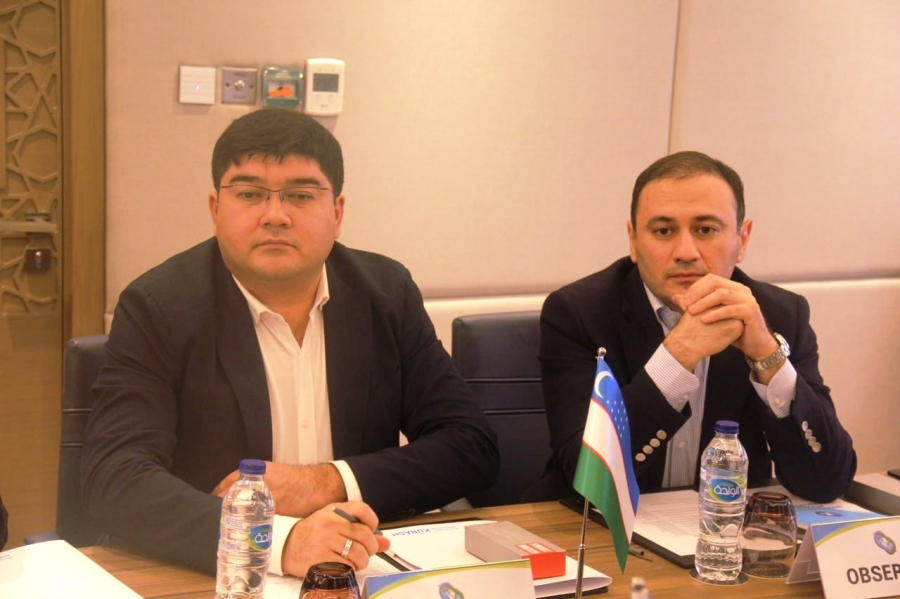