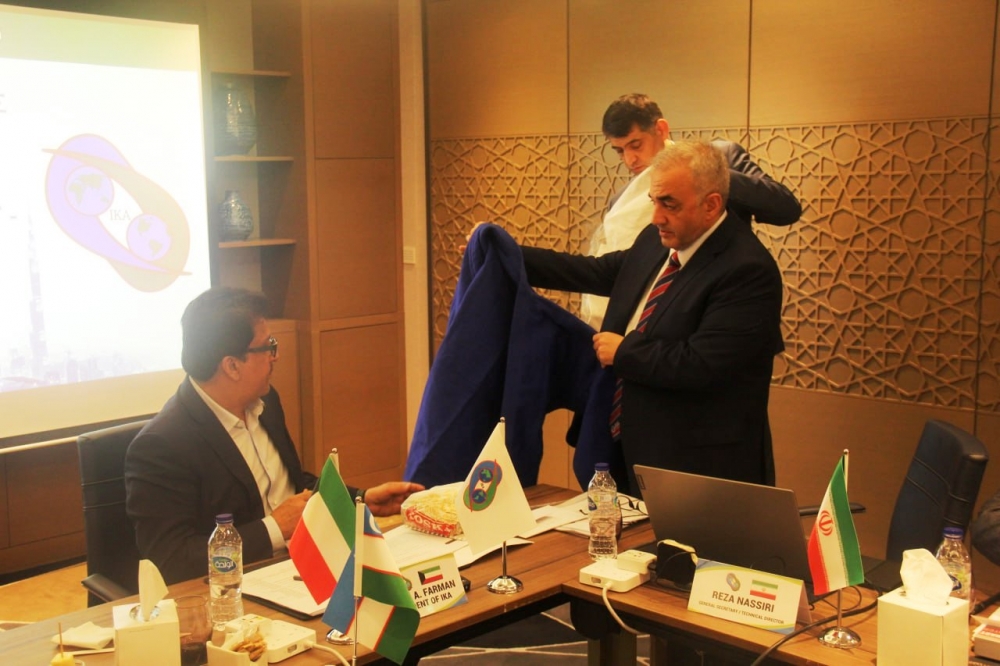 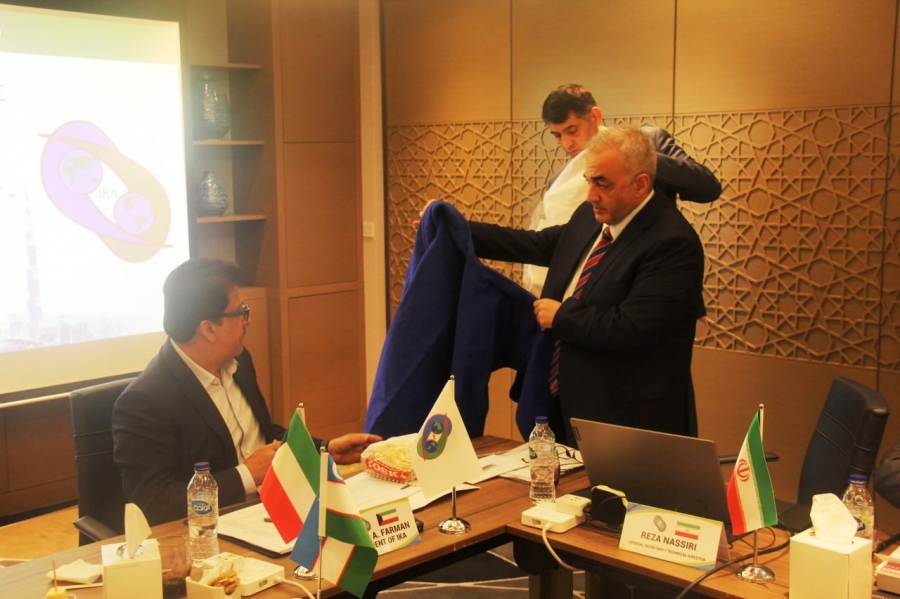 On January 10-11, the IKA DC meeting was held in Dubai, UAE.
The issue of official cooperation between IKA , Adidas and MK Sport which took place on the agenda of the meeting, was discussed.
According to IKA Secretary General, Technical Director Mohammad Reza Nassiri, yaktaks produced and supplied by Adidas and MK Sport can be used in all official competitions organized by the International Kurash Association. Once the final discussions are over.
Adidas is one of the largest and most prestigious sports brands in the world. To this day, the company officially cooperates with many international sports organizations.
Mr. H. Farman, President of IKA, Director General of the Asian Games of the Olympic Council of Asia, said that cooperation with Adidas and MK Sport is of fundamental importance in the production of high-quality, IKA compliant and affordable yaktaks for everyone.
Mr Farman encouraged suppliers from all over the world to apply as IKA official yakhtak supplier , he stated as long as the parameters and standards are used in production they can apply, suppliers can contact the IKA GENERAL SECRETARY for more information. 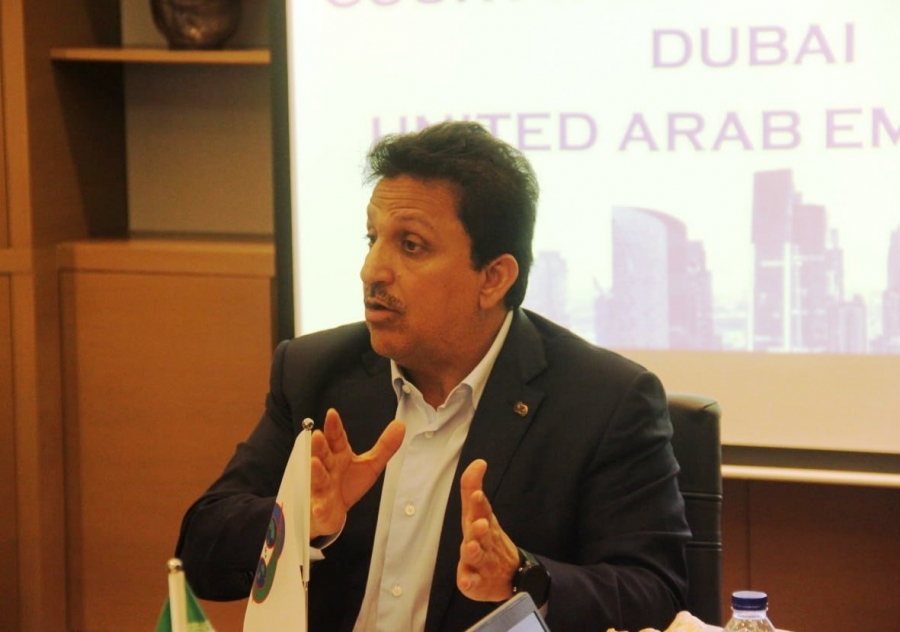 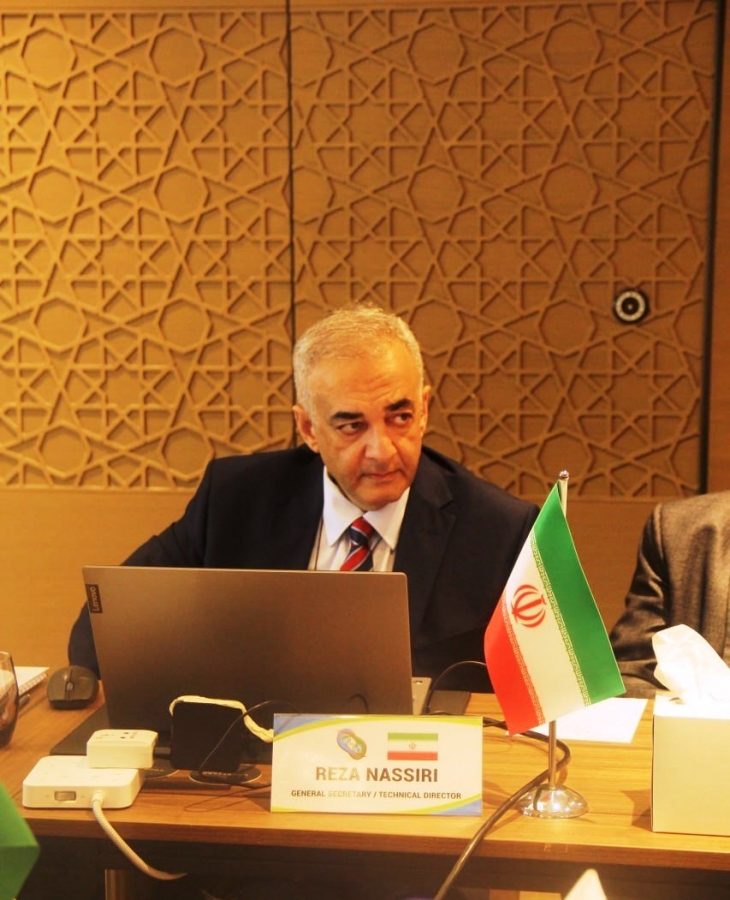 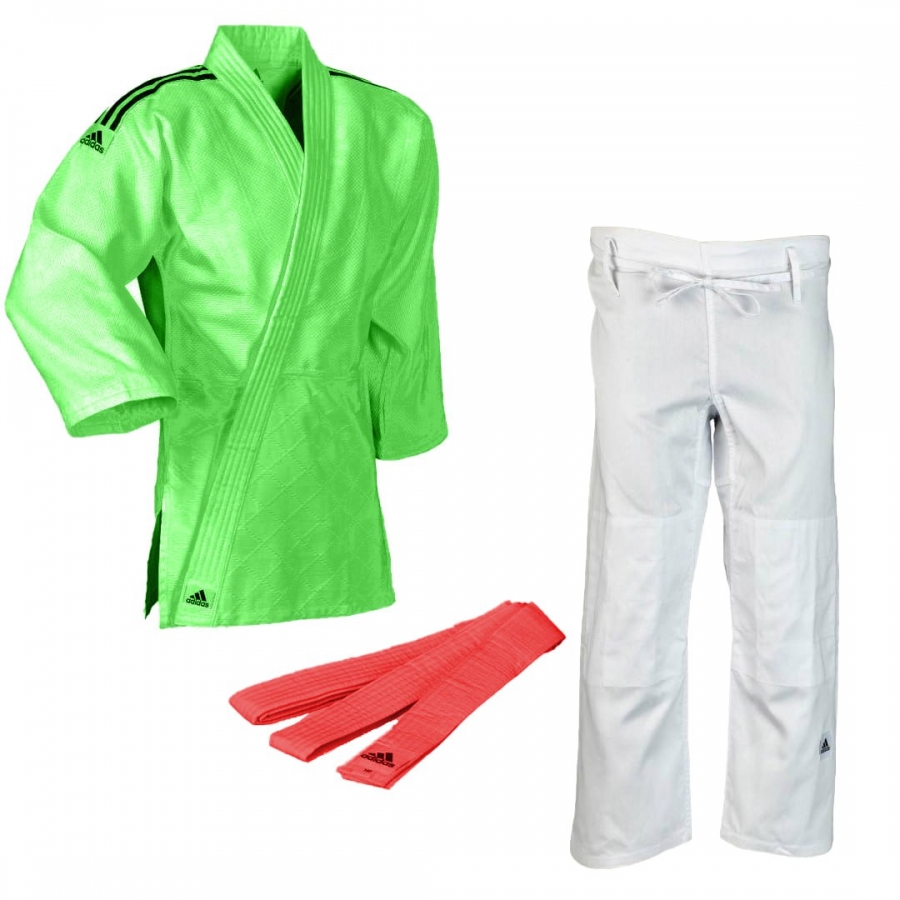 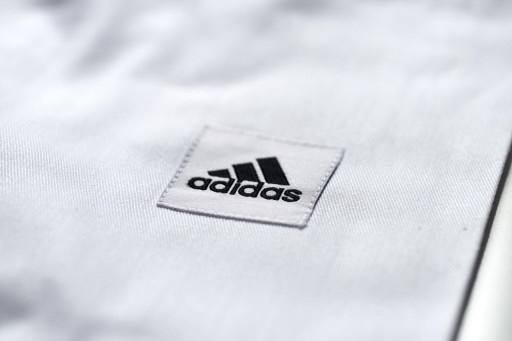 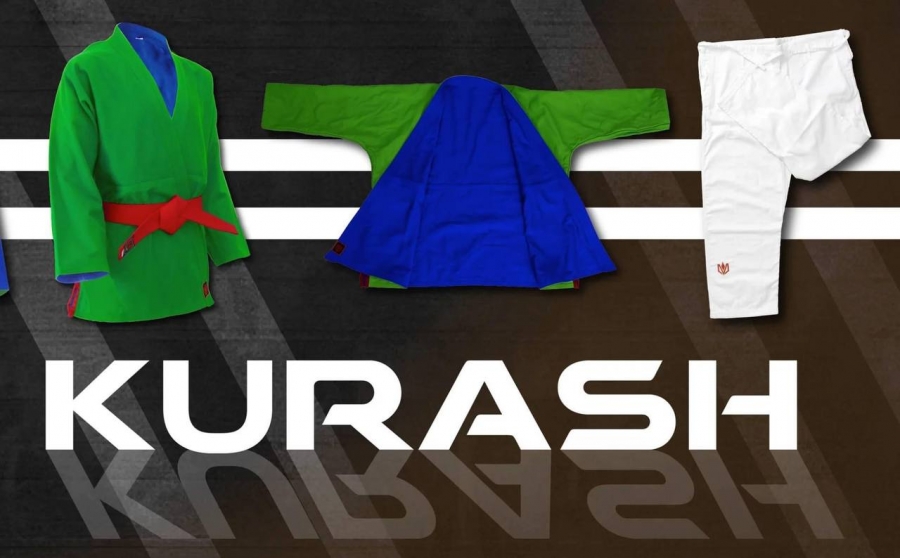 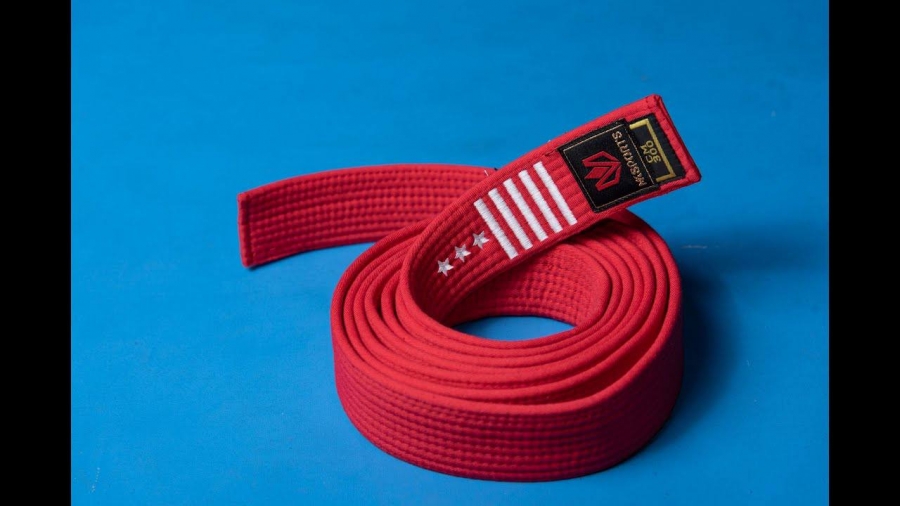