On January 10-11, an ordinary meeting of the DC meeting of the International Kurash Association was held in Dubai, UAE at court yard Marriot Hotel.
The agenda of the meeting included about 15 issues, the main part of which was devoted to the competitions and their calendar plan, which will be held this year in each continent.
The meeting was chaired by Mr. Haidar Farman – President of IKA, Director General of the Asian Games of the Olympic Council of Asia. Meeting was attended by IKA DC members, General Secretary of the National Olympic Committee of Uzbekistan and representative of the Kurash Federation of Uzbekistan. 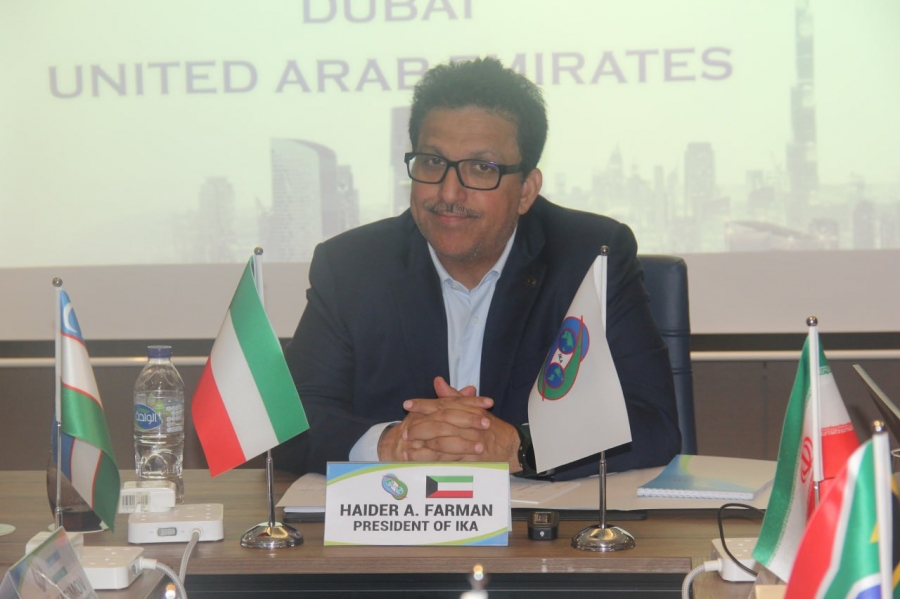 Initially, the Presidents of the Kurash Confederations provided information about the competitions that are planned to be held on their continents this year.
Indeed, the year 2023 is significant in that the competitions will be intense and numerous.
On April 25-29, the XII Asian Senior Kurash Championship will be held in the Chinese city of Hangzhou. This continental championship will also serve as a kind of preparation for the kurash competitions at the Asian Summer Games, which will be held in September. 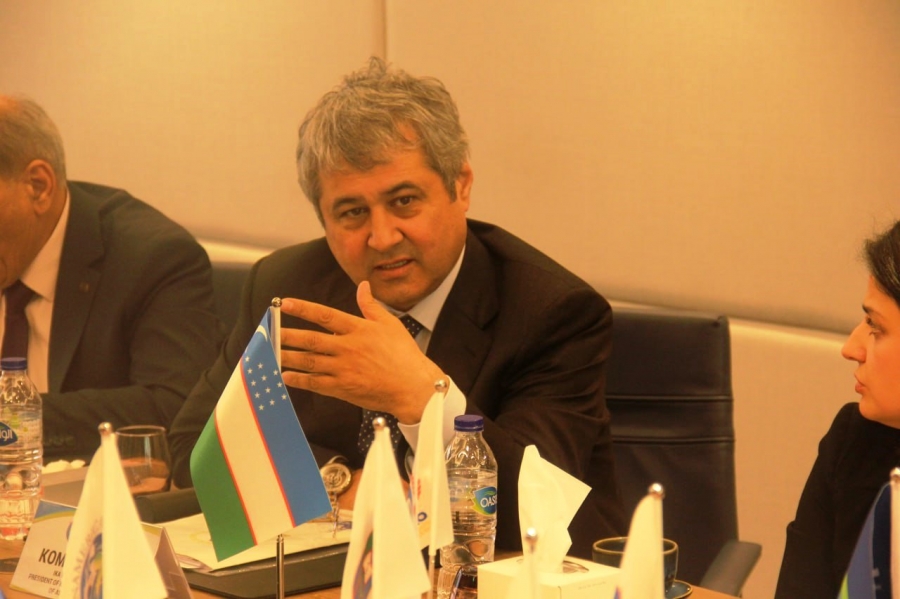 The European Kurash Confederation plans to hold the Continental Kurash Championship among adults, juniors and cadets on May 26-28 in Istanbul, Turkey.
The Pan-American Kurash Union also plans to hold an International kurash week on June 8-15. During the week, the Pan-Americna Kurash Championship, an international seminar on coaching and refereeing and a number of other events will be held. Ecuador, Venusuella and Nicaragua are considered as host countries.
For the first time, the African Kurash Union will hold a continental championship in Egypt. The African Championship will be held in Cairo on July 6-11.
Also during the year, the Asian Summer Games, Asian Indoor and Martial Arts Games, Southeast Asian Games, African Games, will be held.
IKA competition schedule also includes international coaching and refereeing seminars of the International Kurash Institute on the eve of all continental championships.
On August 11-25 IKI training camp are planned to be held in Tashkent, the capital of the kurash homeland, in order to improve the training of athletes of which we believe will be the best time for Asian Games Participants.
The calendar plan of the competitions of the International Kurash Association for 2023 will soon be published on the official website of the IKA. 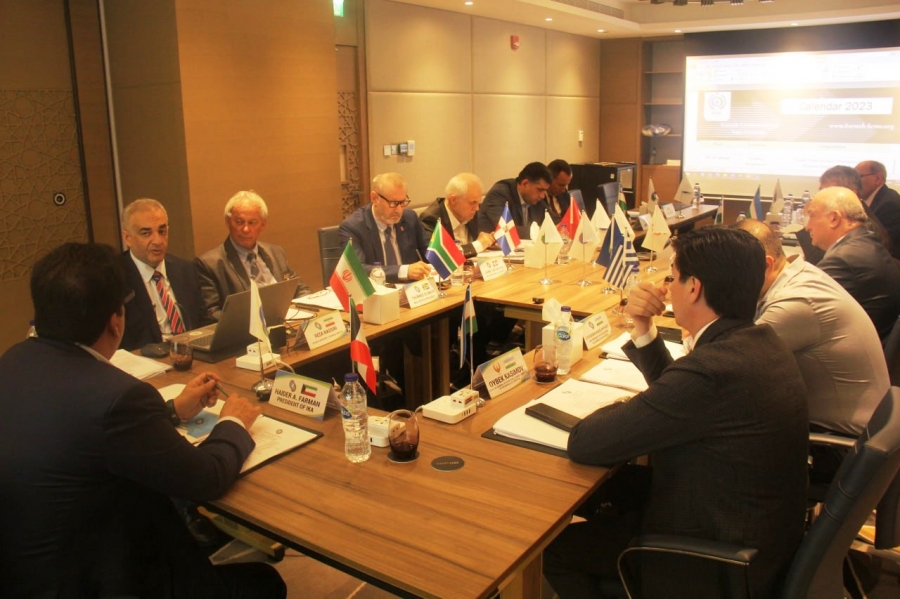 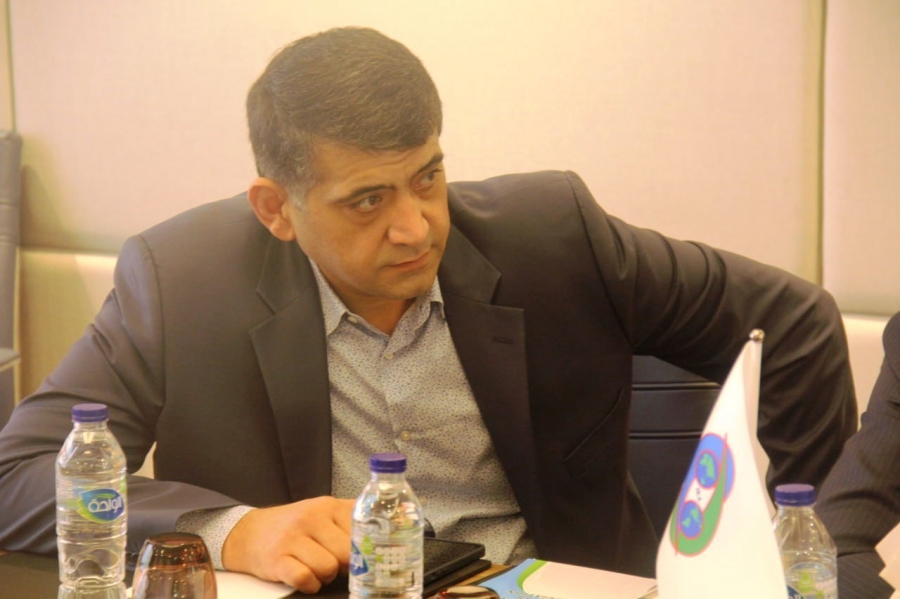 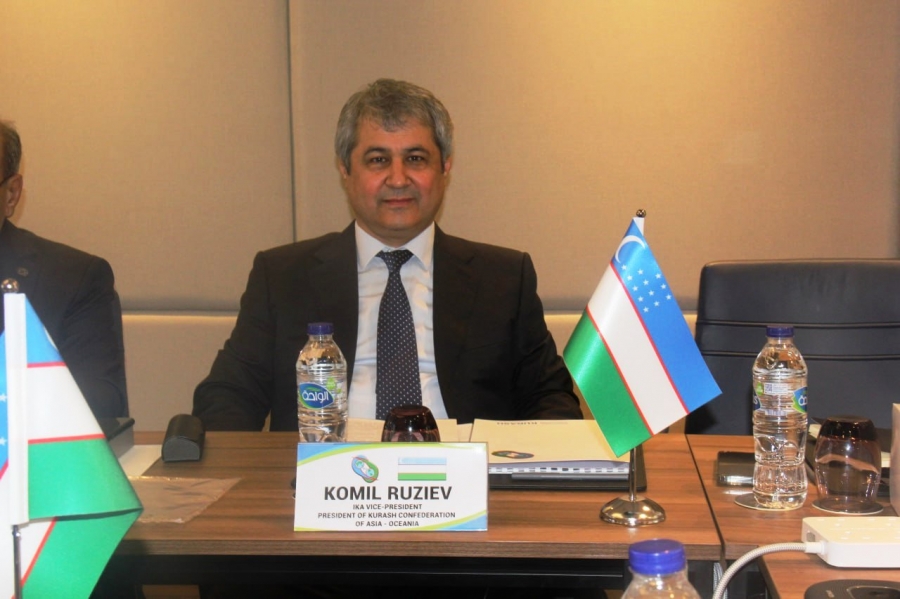