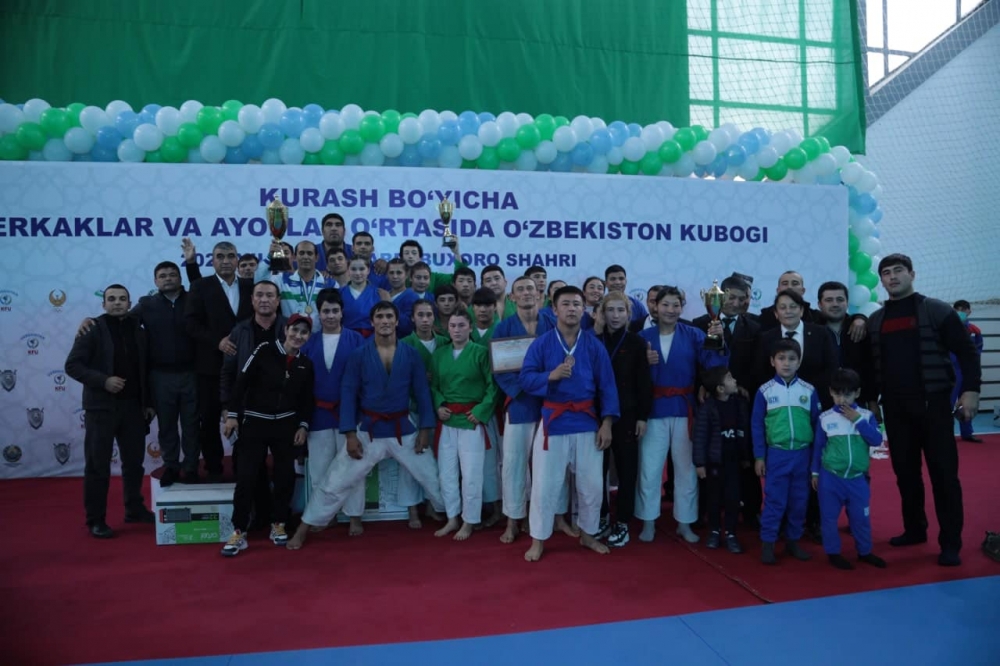 Uzbek Kurash Cup was won by athletes from Bukhara region

Sport unites and befriends nations along with strengthening the will. It motivates a person to strive for a clear goal, teaches him to overcome difficulties with endurance and perseverance. It forms in the human heart confidence, pride in victory, feelings of patriotism. It is Kurash that is distinguished by these qualities.

On December 3-6, the Uzbekistan Kurash Cup among men and women was held.

The heated and uncompromising encounter took place at a very high level and in high spirits. About 600 athletes from all regions of the country, as well as the Republic of Karakalpakstan and the city of Tashkent competed for the cup.

In the final round of uncompromising competition, the teams of Samarkand and Bukhara competed with each other. The team from Bukhara, which is not accustomed to giving the victory to other teams at home, defeated Samarkand with a score of 8:1 and became the absolute champion of the Cup of Uzbekistan. 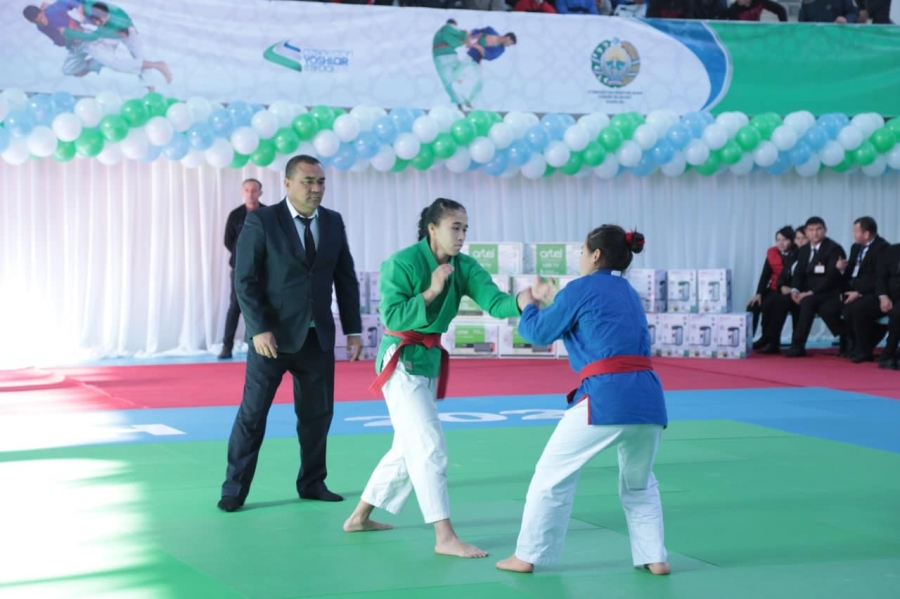 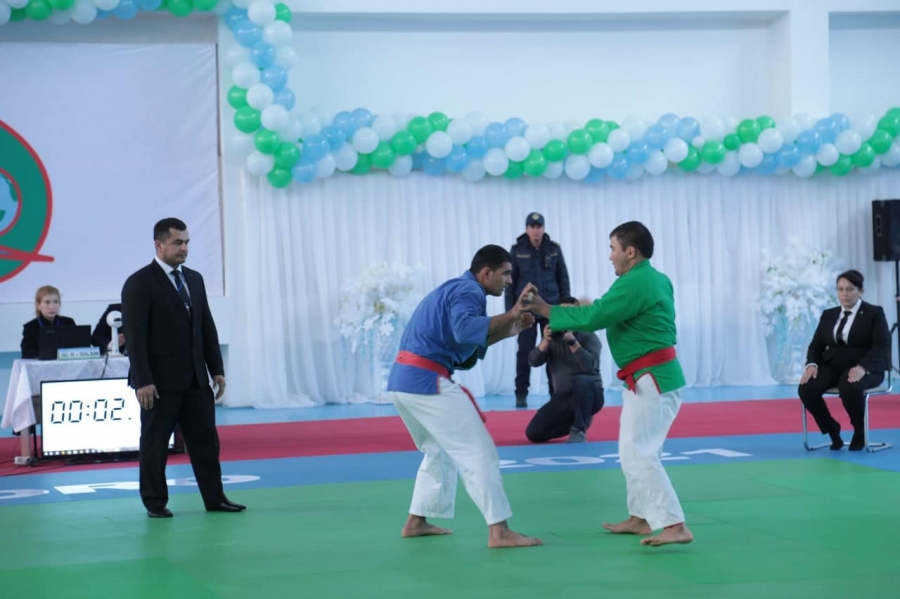 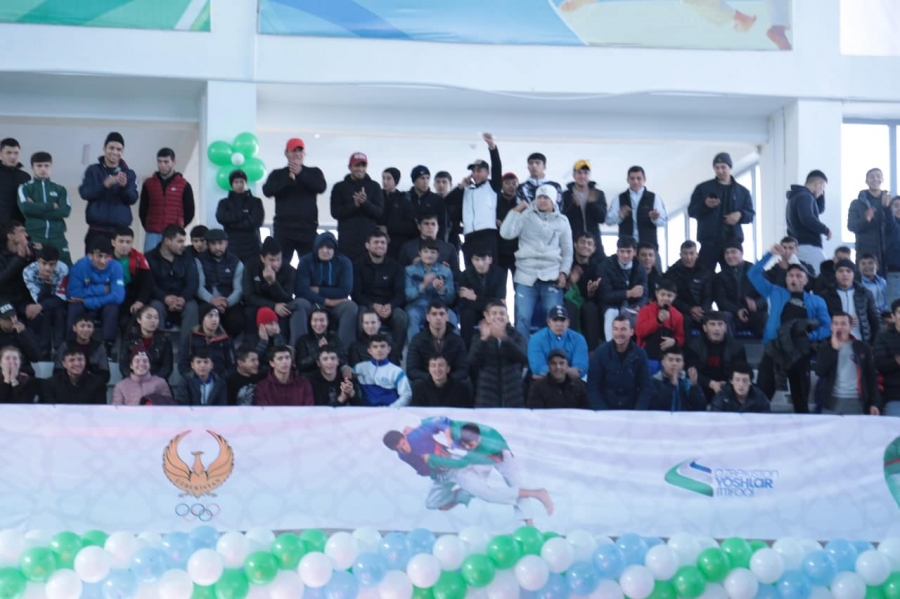 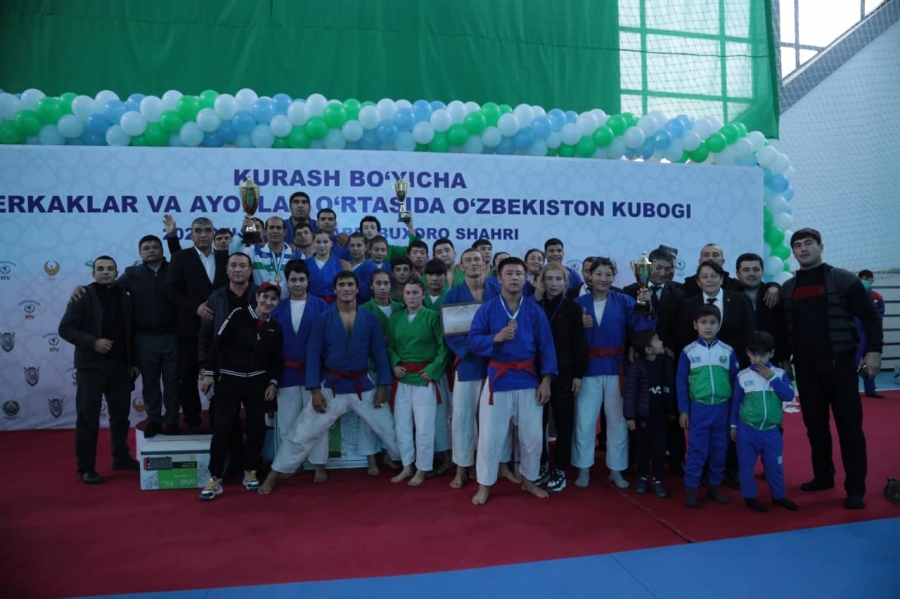 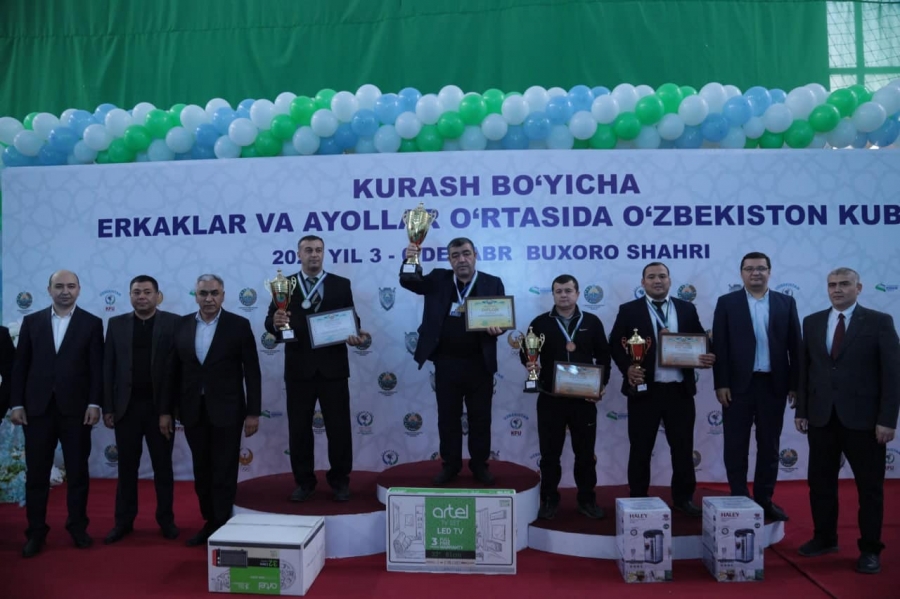