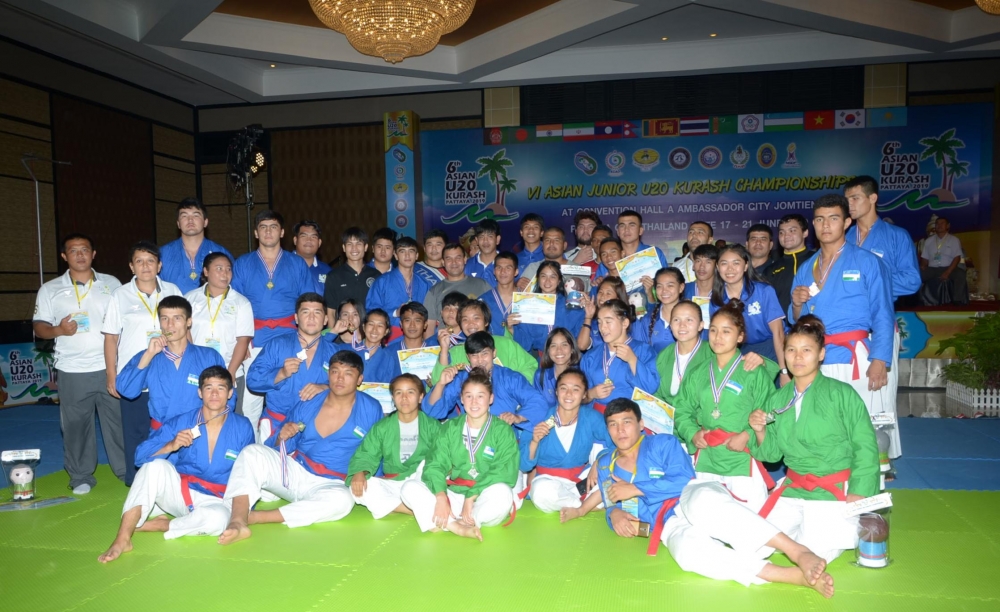 The Asian Junior Championship on Kurash has ended.

The most prestigious championship of the year in the KCAO calendar has become a real Kurash event.

Under the initiative of the Thai Kurash Association,

all the necessary conditions have been created for hosting the continental championship at the Ambassador's touristic complex in Pattaya. 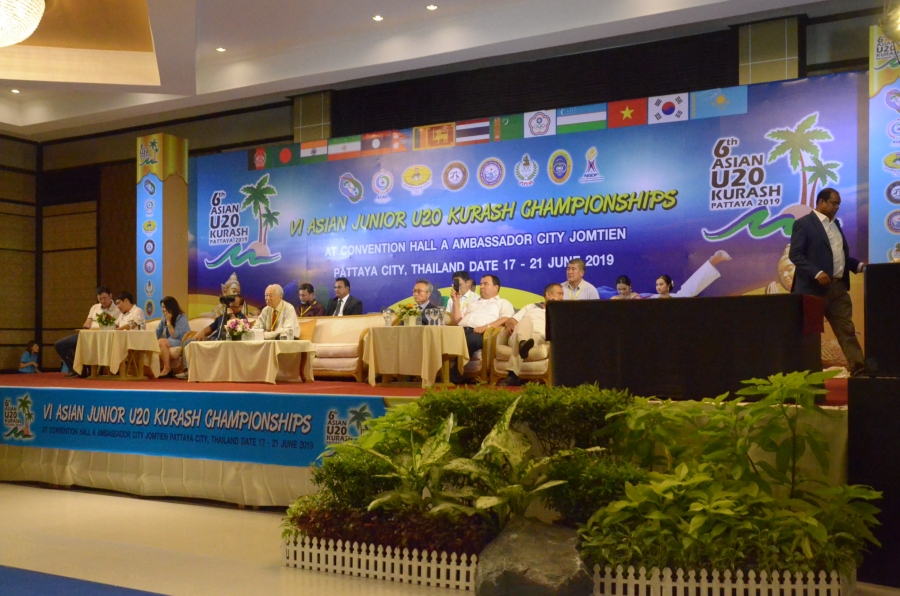 At the beginning of the competitions, the opening ceremony was held. 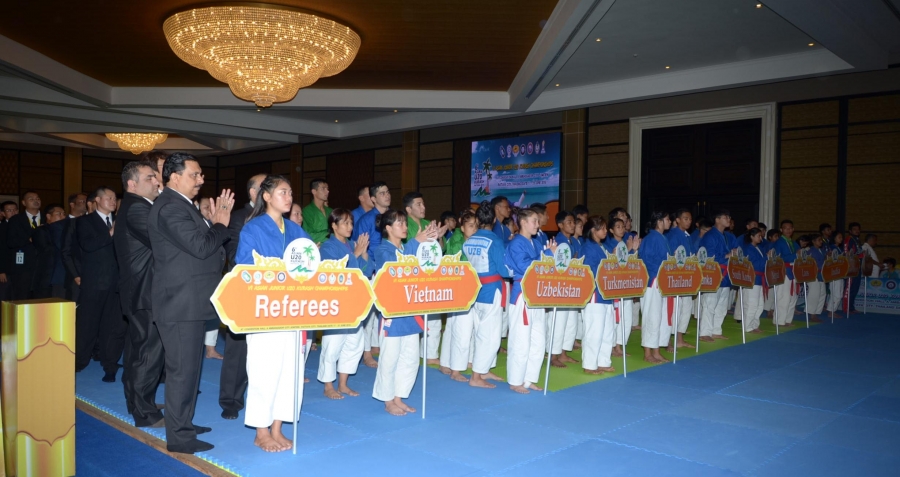 The representative of the Ministry of Sports of the Kingdom of Thailand Mr.Proramet Ngampiched and the Secretary General of the Kurash Confederation of Asia and Oceania, Mr.Farrukh Saidkulov gave a speech at the event. 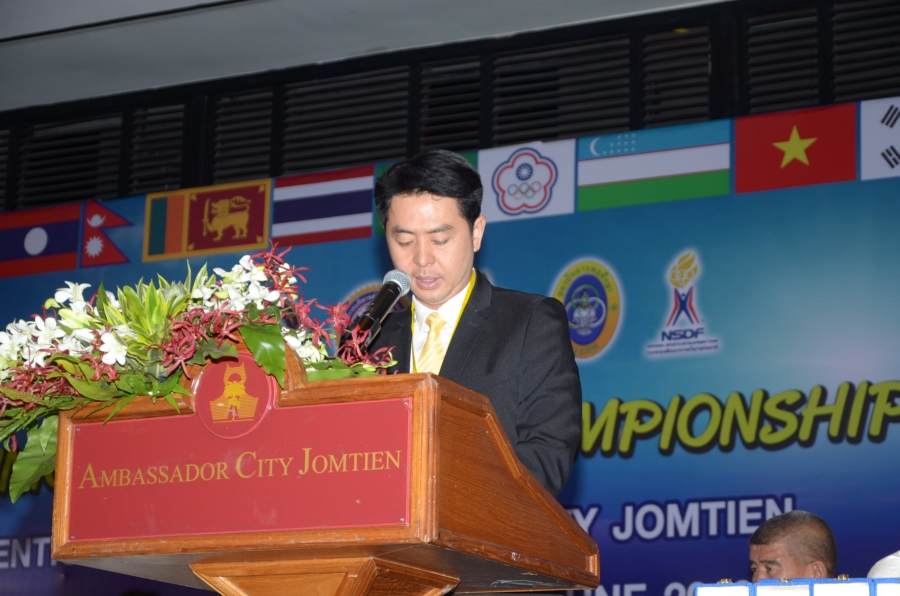 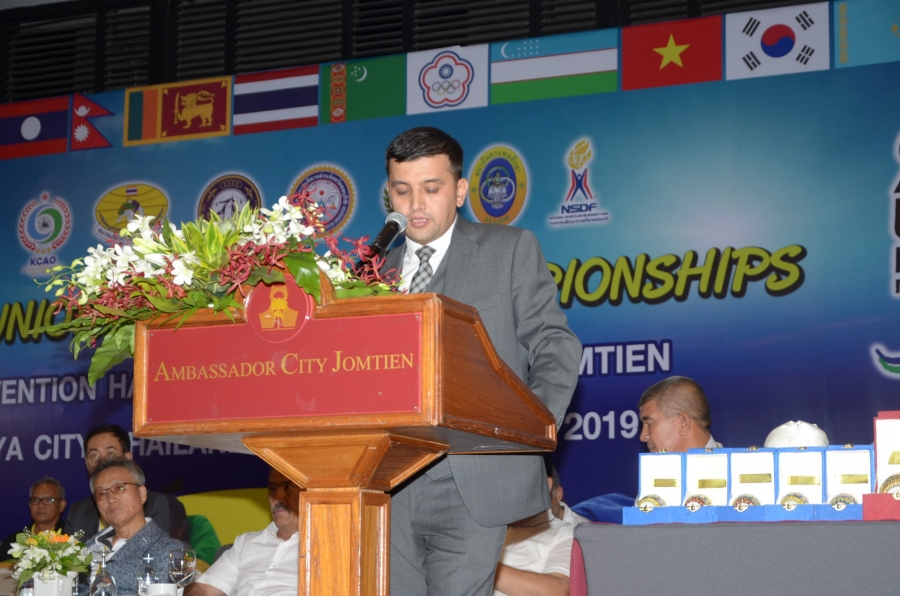 The spectacular views of the Thai national dance and the masters of ancient martial arts promoting friendship, peace, and sport have given everyone a real festive mood. 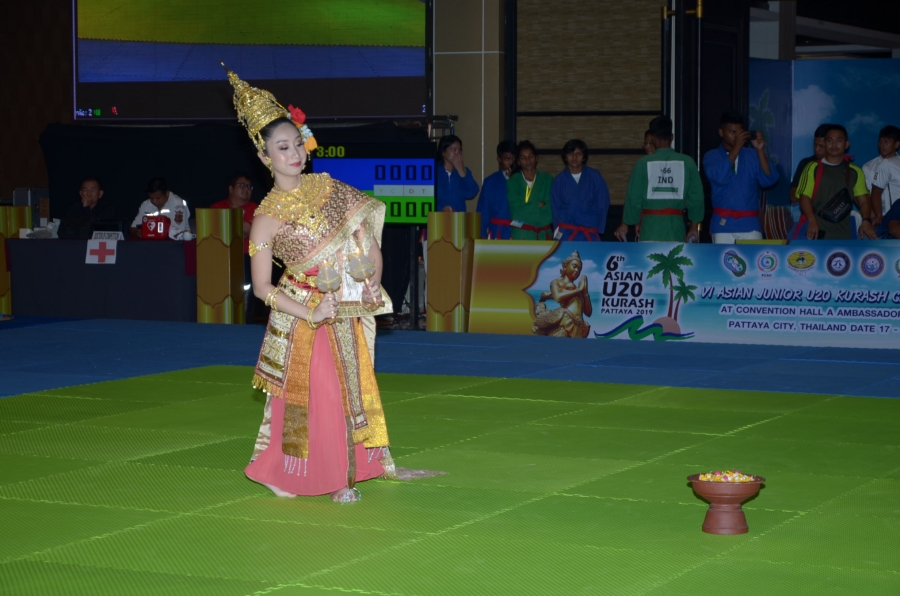 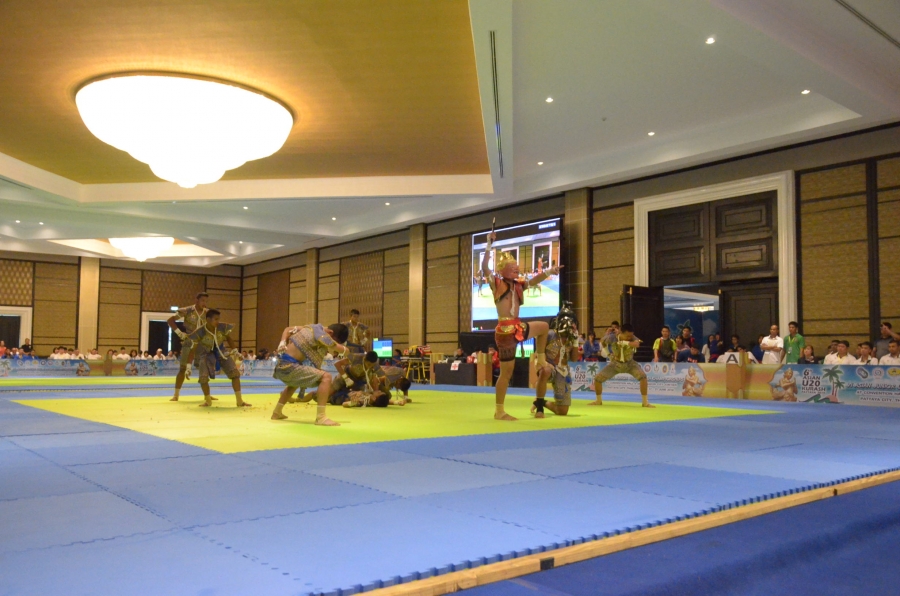 After the symbolic bell rang, the stars were given a star. More than 200 Kurash athletes, in 16 weight categories were contesting in tatami. At the end of the competitions, the representatives of seven continents were on the podium. 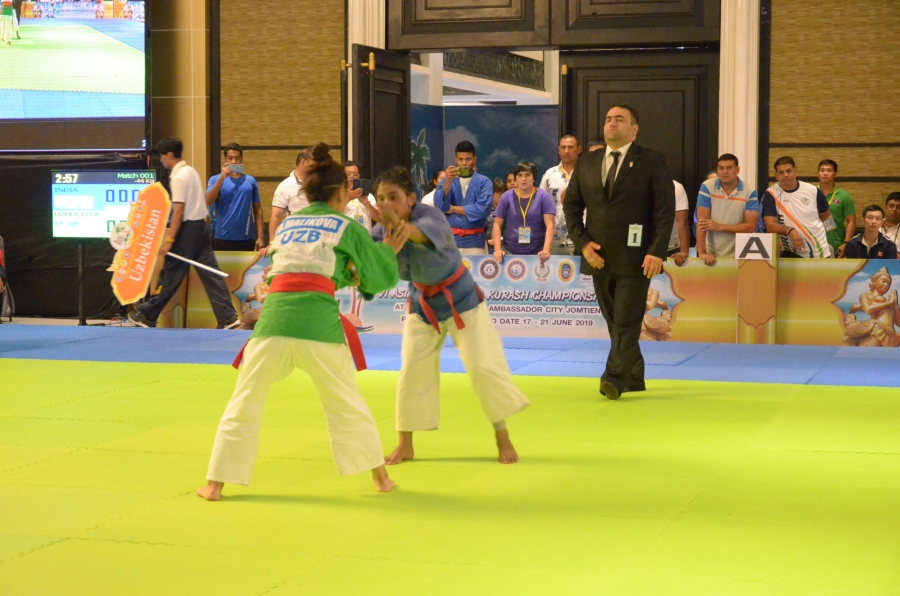 The national teams of Uzbekistan have the highest result. "Today, we discover new young heroes of the continent, -says Ravi Kapoor, -Technical director of the Kurash Confederation of Asia and Oceania.

There is no need to talk extra about the development of the Kurash in Asia. And we are all happy to see it.

From year to year, the number of our federations are increasing, and our new federations also proud getting the medals.

It says for itself that Kurash is developing in all countries.

We will also definitely include cadets in the next Asian Junior Championships, among. I think it will be beneficial in every way."

►The full list of winners can be found below