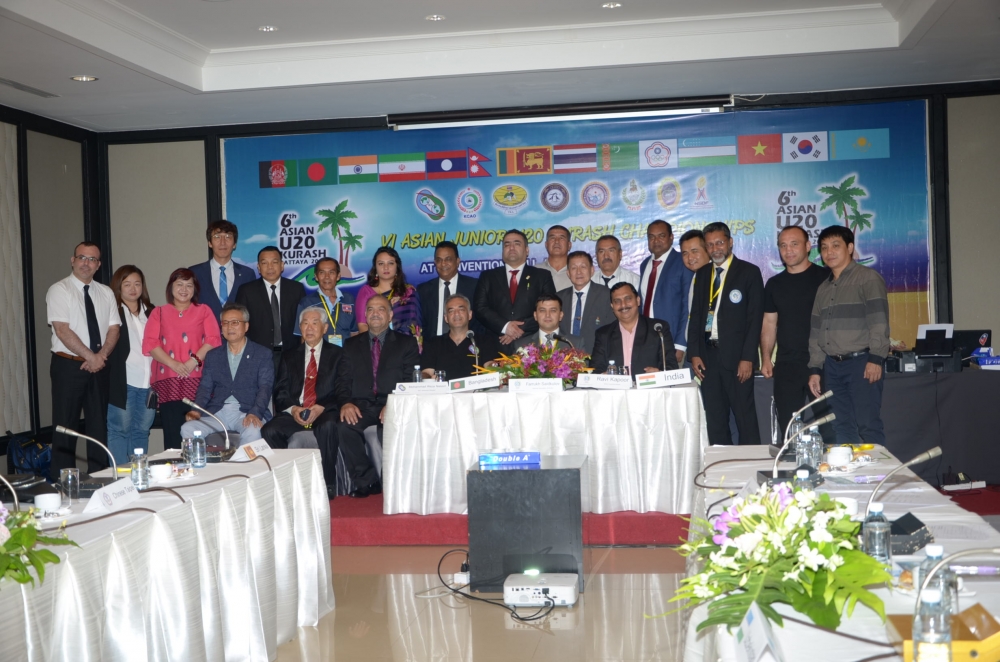 The Rating system will start from Asia for Kurash Players

In the III Ordinary Congress Meeting there were participating around 20 countries Kurash Federations representatives.

After passing the Greeting Speech of KCAO President Mr. Komil Ruziev, the Congress has started. 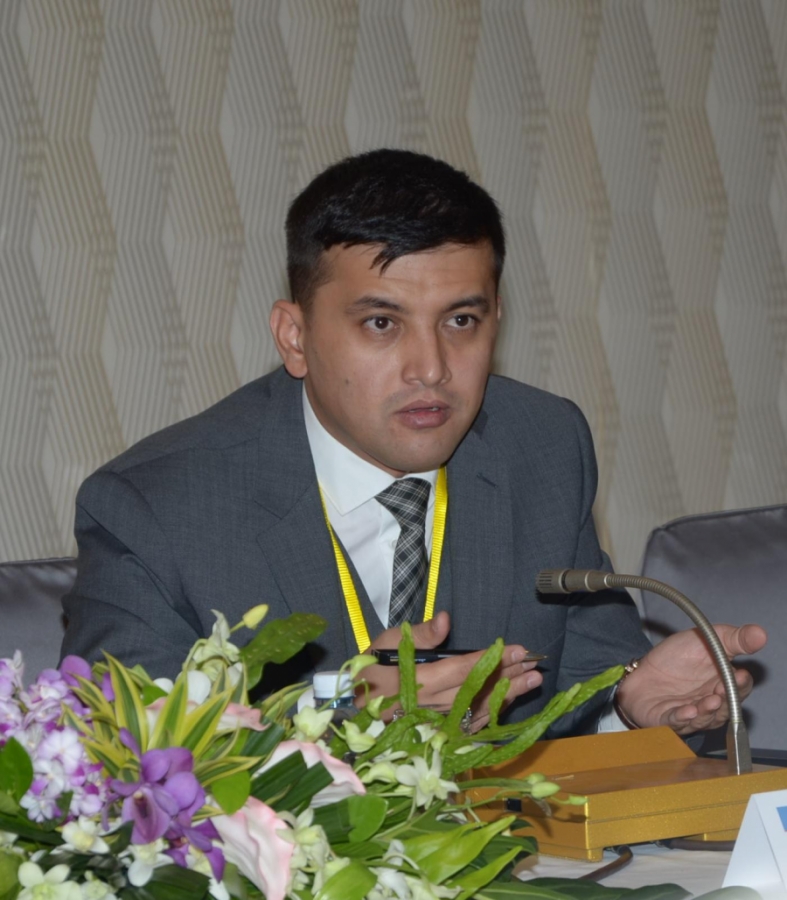 In the Congress the Thailand Kurash Federation President, the Chairman of Organizing Committee of 6th Asian Junior Kurash Championship Mr. Pulsak Sajathamnukul and Vice President of KCAO Mr. Kurbanov Merzakuly have given reports regarding preparation work for the expected international events.

Need to be mentioned that one of the loved tourist destination, hosting city of 6th Asian Junior Kurash Championship, Pattaya, was organized in a high level.

In the Championship are participating for the winning around 20 countries, more than 200 young Kurash Players. 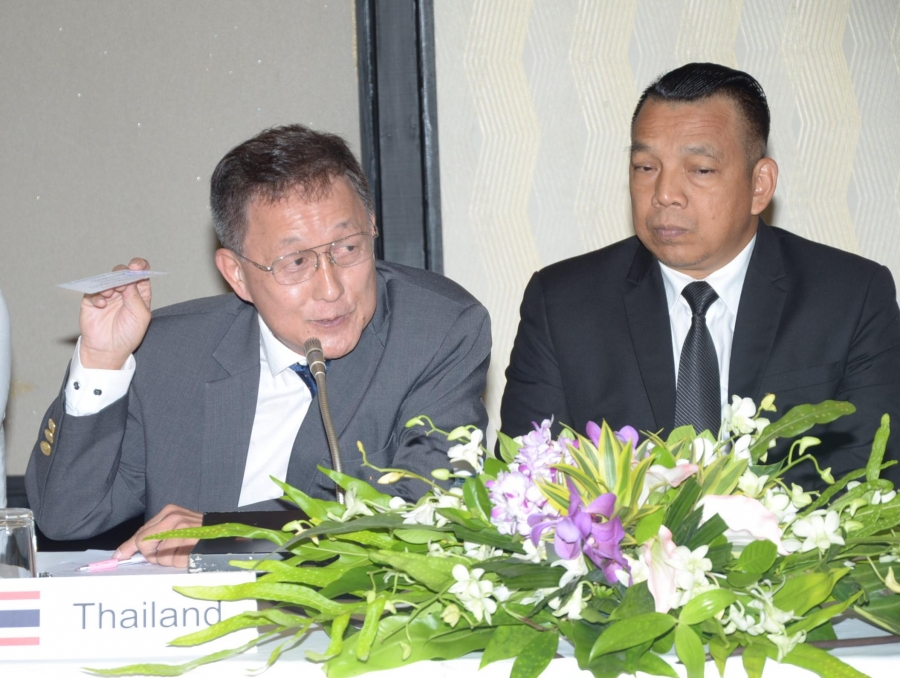 In the Congress there were given a speech to IKA Technical Director Mr.Reza Nasiri, he mentioned that Asia Continent is one of the best Confederation in IKA family. It is getting implemented by IKA the rating system for Kurash Players worldwide. This system will start as a test in Asia. 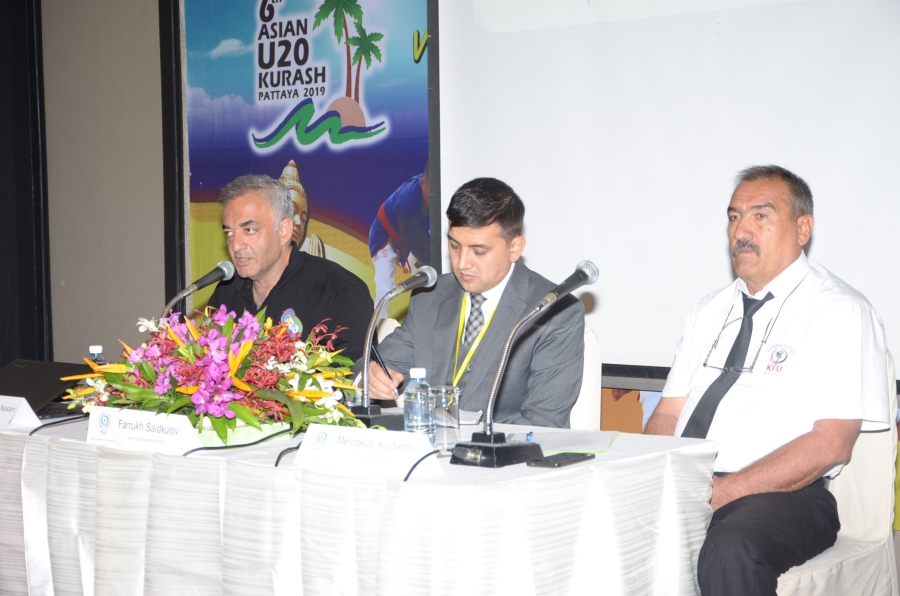 In the meeting there were discussed operational matters. The Kurash Confederation of Asia and Oceania Vice Presidents Samsudin ( Indonesia) and Kim Eur Joong ( South Korea) were taken from their position.

In the Congress there were included to the full membership three countries like : Laos, Bangladesh and Kyrgyzstan. 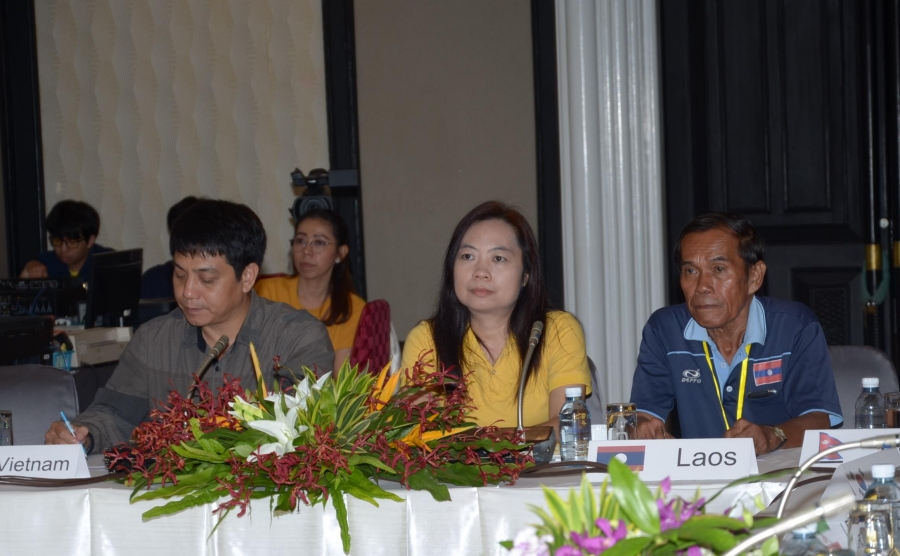 Also there was one of the main point of discussion regarding important matters for developing Kurash in the future . A lot of proposals were given. And were taken some required decision and decrees regarding the current discussed matters. 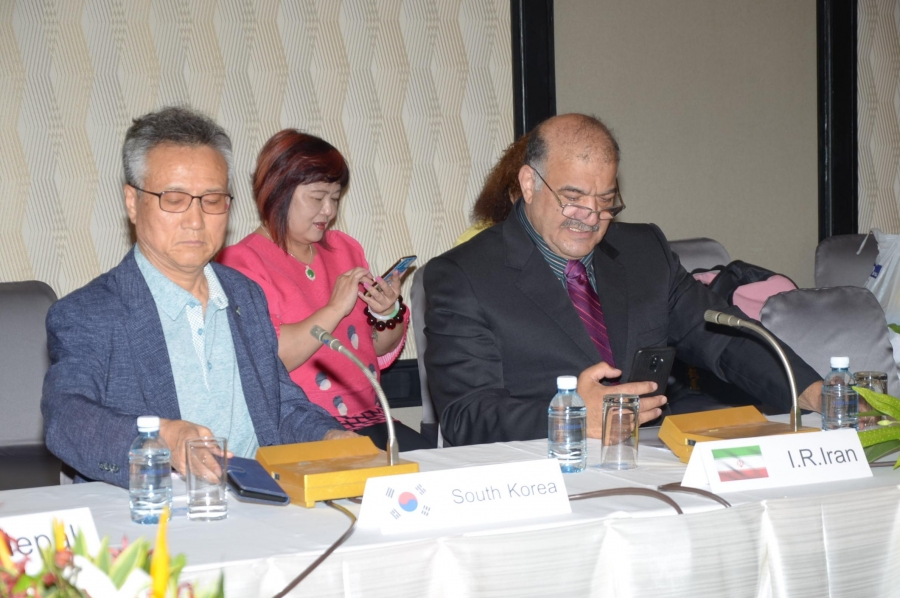 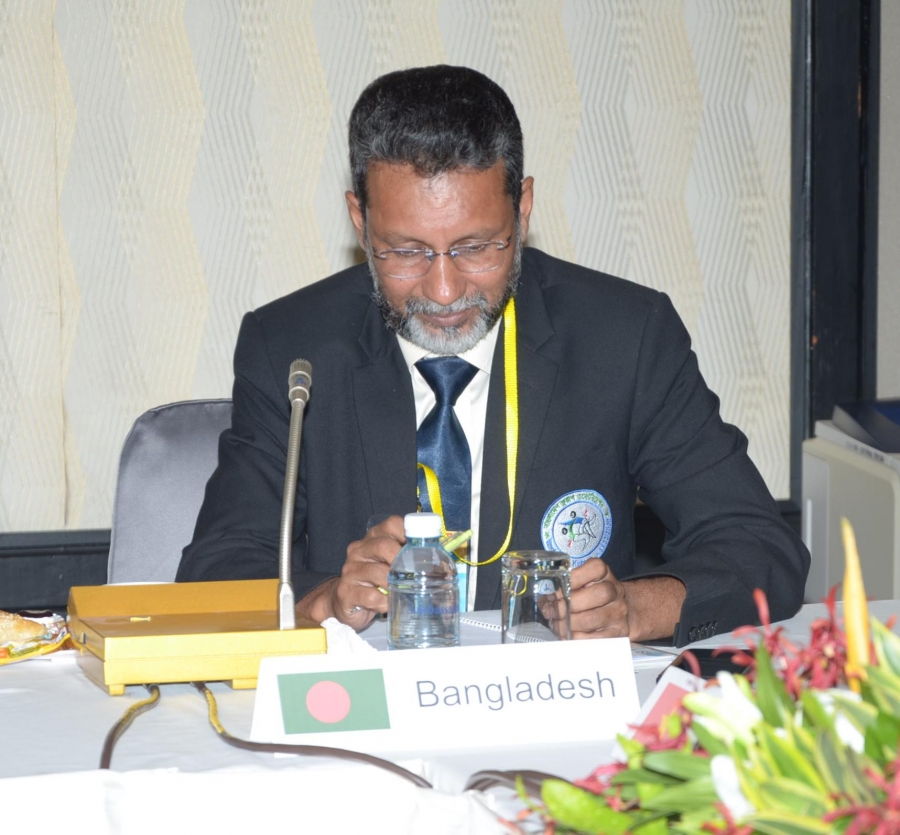 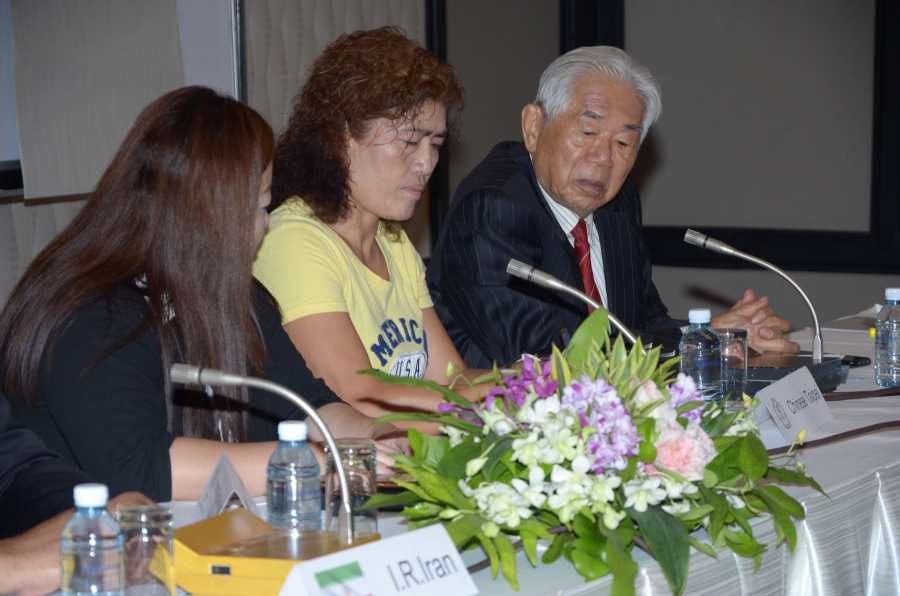 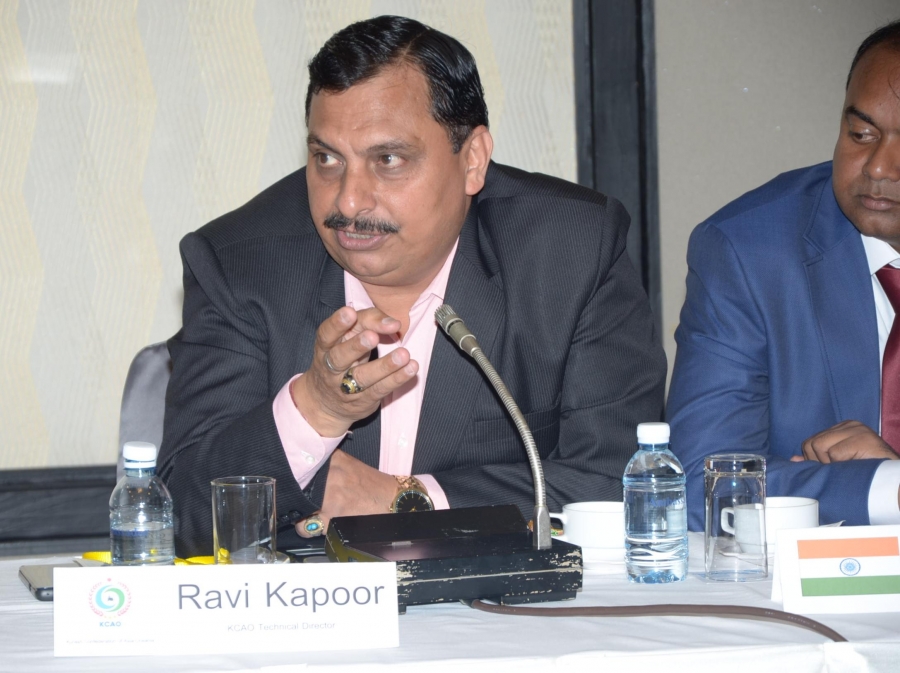