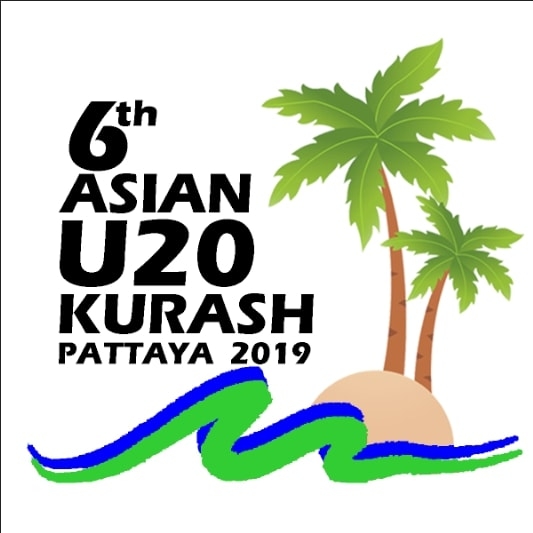 The world tourist center hosts the championship on the Kurash

The city of Pattaya in Thailand is one of the favorite places of tourists on the Pacific coast. More than 5 million vacationers a year visit this exotic corner of the world.

According to the calendar of Kurash Confederation Asia and Oceania, on June 17-21 this year names of new champions of the continent aged up to 20 years will be defined in this resort.

More than 200 athletes from about 20 countries will participate in competitions. These days the Ministry of Sport of Thailand, National Olympic Committee, Kurash Federation of Thailand and city administration Pattaya complete preparatory work for the championship of Asia.

As the press service of Kurash Confederation reports to Asia and Oceania, on June 18 within superiority the Congress of Confederation will take place. It is expected that in its national federations of Laos, Bangladesh, and Kyrgyzstan will be admitted to the continental organization.

In recent years Uzbek kurash actively develops in the Kingdom of Thailand. The national federation of Thailand was founded in 2008. Thanks to direct support of the country leaders, in educational institutions on all Kingdom the educational directions on the Uzbek kurash are created now. Since 2013 kurash became a part of one of the popular sports events of Thailand – Universiades.

In Thailand also there takes place a series of large tournaments of Asian and world scales. In particular, in Pattaya since 2016 the international Pattaya Open tournament will annually be organized.

At the beach Asian games which were taking place in Thailand in 2014 kurash, it was officially accepted in the program of this prestigious sports tournament.