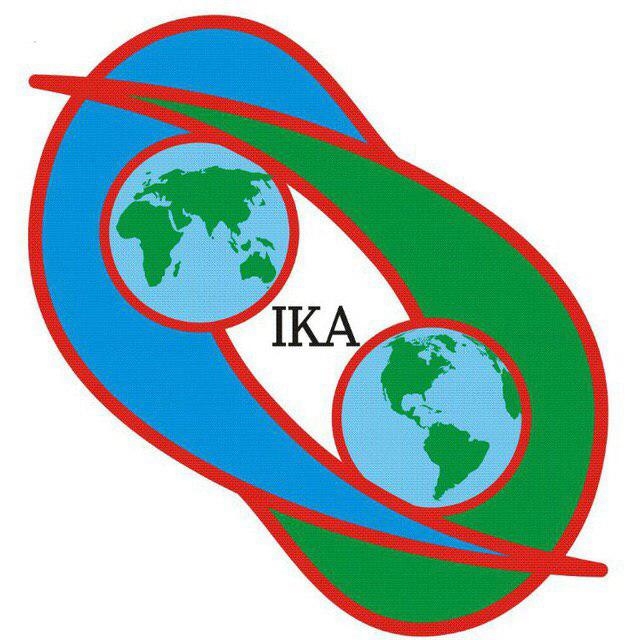 The International Kurash Association is pleased to announce that Mr. Haider A. Farman, the IKA President has adopted a decision to create a new post in the IKA’s Directing Committee,

under the title “IKA Vice President on International Collaboration and Games”.

in all issues related to inclusion and holding of Kurash events in continental and regional Games.

Mr. Farman appoints to this position Mr. Ziyoviddin Khodjiniyazov (Uzbekistan), who has been an integral and important member of the IKA since the year 2000.

Over these years, he has also established close personal relations with various Olympic and Continental Olympic organizations,

which was once again confirmed last month with his appointment as a Member of the powerful and influential International Relations Committee of the Olympic Council of Asia.

The IKA is also pleased to announce about two more important appointments.

was appointed by the Olympic Council of Asia as a member of the OCA’s Anti-doping Commission.

Mr. Reza Nassiri (Iran), IKA’s Technical Director was appointed by the Olympic Council of Asia as a member of the OCA’s Information and Statistics Committee.

The IKA wishes Mr. Khodjiniyazov, Dr. Park and Mr. Nassiri success in their activities in these new capacities.