Ajmal Ishaq Zai: I owe much to Uzbekistan and Uzbek Kurash for my success.

It is obvious to think of Afghanistan as a country tired of war, lagging far behind in development, quality education and the medicine.

Indeed, this is the image of Afghanistan today. The Afghan people have been in the throes of war for nearly 40 years.

I am 28 years old today, and I remember how many of my peers were shot or died prematurely for no apparent reason. In Afghanistan, it is dangerous to just go out and have a gang of two or three.

But can you imagine that about ten thousand people often gather in one place for 5-6 hours, sitting in a Kurash competition?

Of course this is true. Where Polvon’s ( Kurash players) are gathered together, there is for sure Kurash competition is being held. 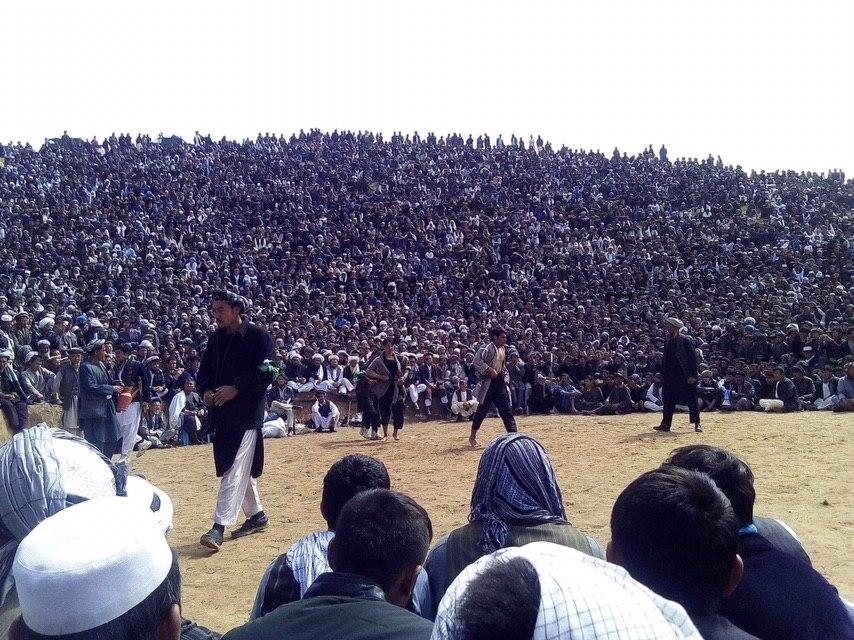 I was born in an Afghan Uzbek family in Saripul. It would not be too high to say that my life is spent in Kurash. Fighting for life and survival, for education and competition in Kurash events.

No doubt, the most attractive from all these is the sport of Kurash.

I have been participating in all Kurash competitions since I was young. I also had defeats. However, when I do “over the head” my opponent in a beautiful way and won an honest victory, dozens of people turned the circle and lifted me on their shoulders many times.

This is actually the greatest achievement of a Kurash player.

It was 2017. I was invited to the national team of the Afghan Kurash Federation to represent the country in an International Kurash events. It was a real happiness for me.

For the first time that year I took part in an international tournament in Termez dedicated to the memory of Al Hakim at Termez. In the same year, I also participated in the Asian Indoor and Martial Arts Games hosted by Ashgabat.

In 2018, I won major international Kurash tournaments in Shakhrisabz and Jakarta, Indonesia.

In September 2019, I won a bronze medal at the World Kurash Championship among adults in Chongju, Republic of Korea. 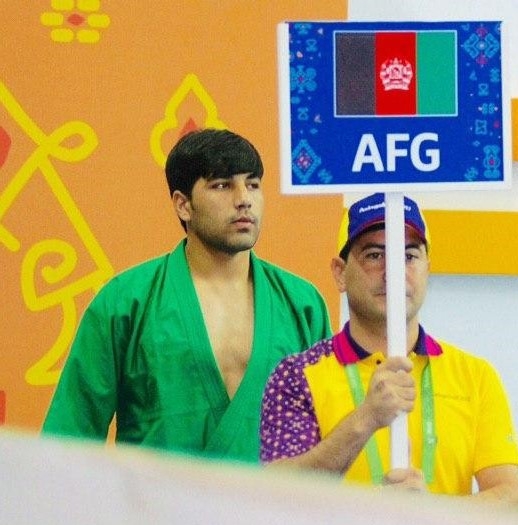 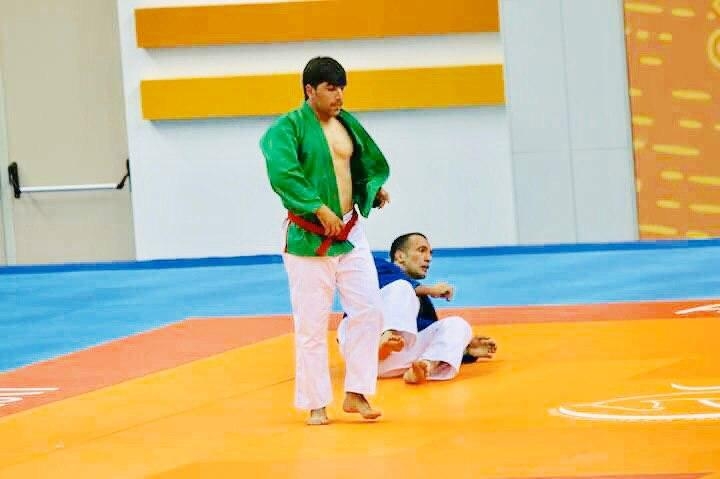 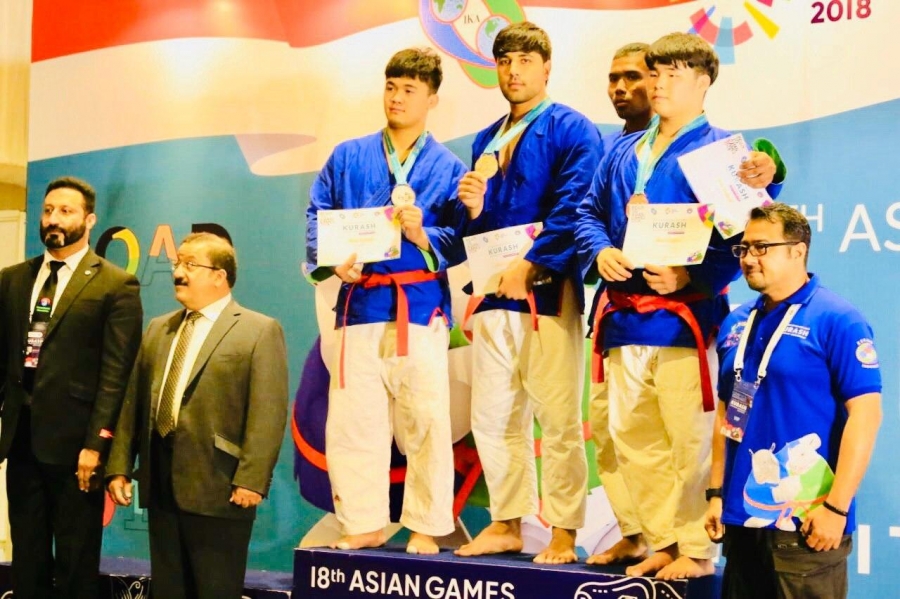 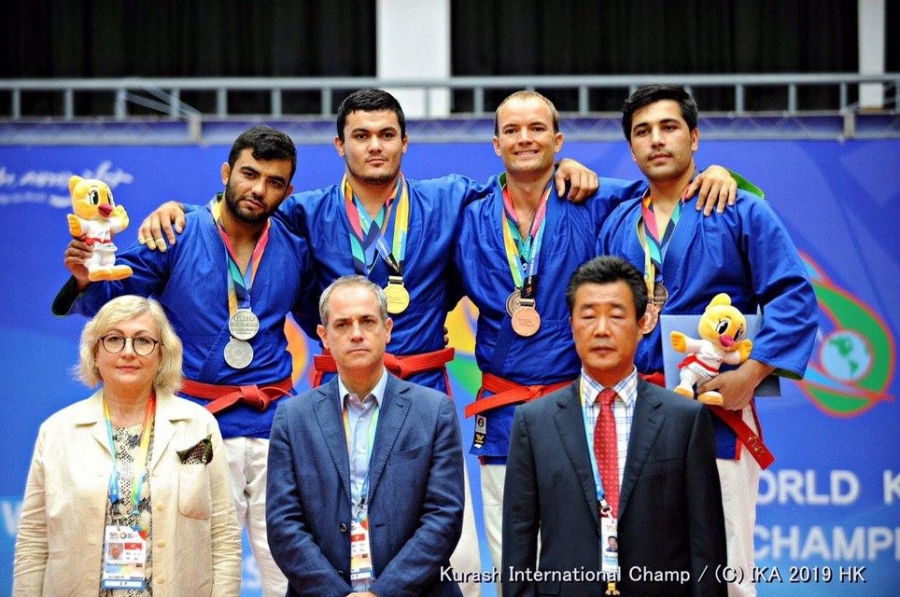 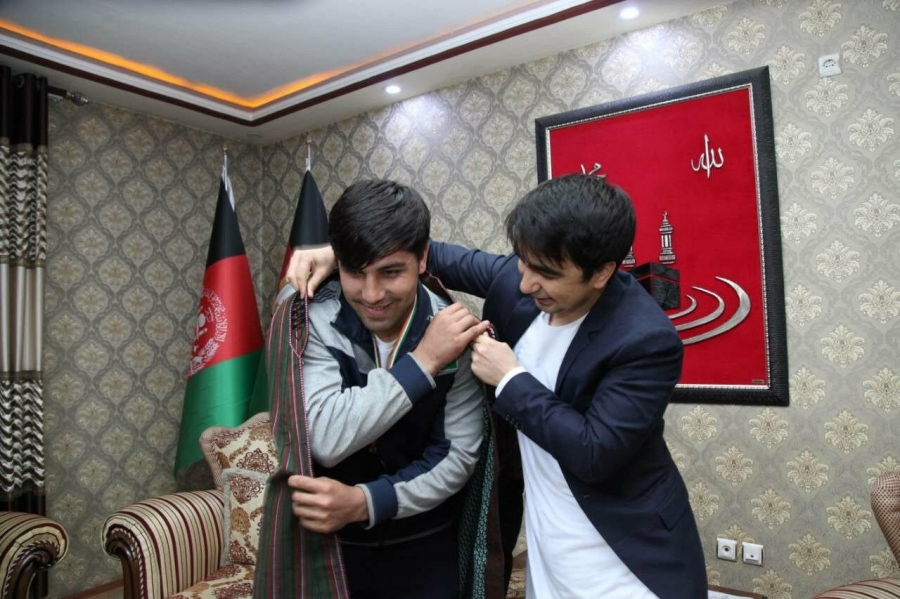 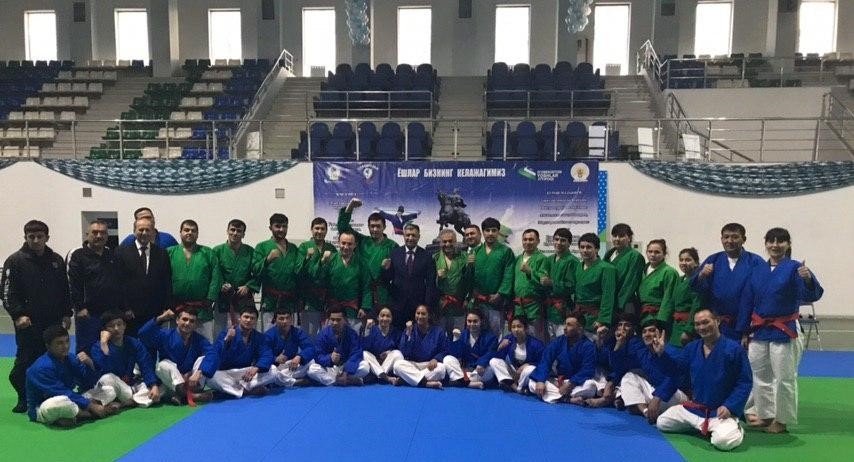 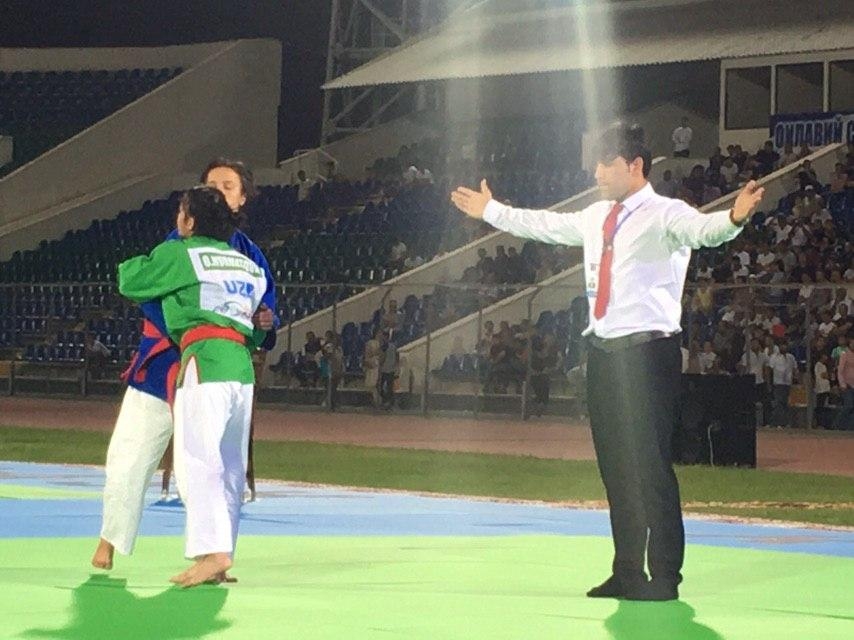 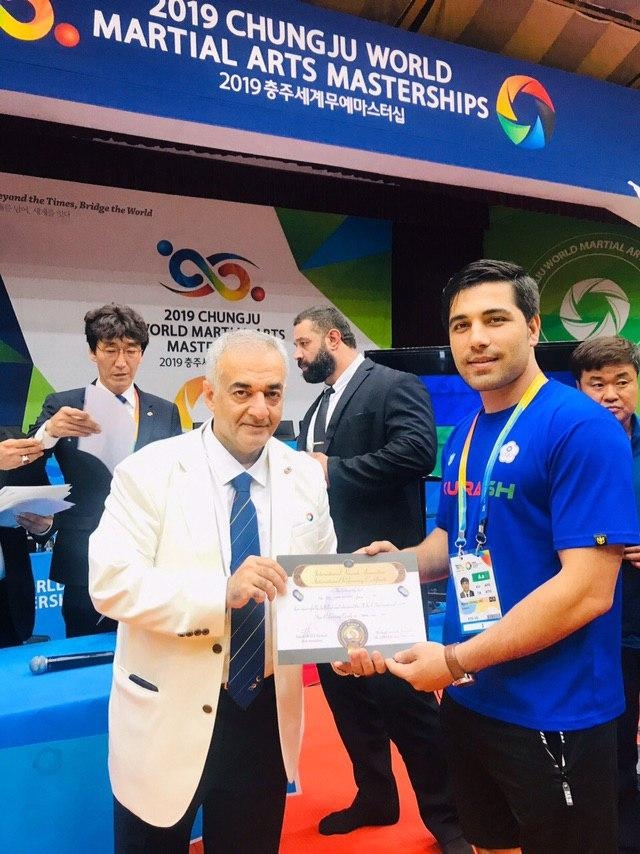 In January 2019, at an international seminar in Tashkent, I received an offer that completely changed my life.

I was invited by the Chinese Taipei Kurash Federation to coach their country’s national team and study at the Taiwan National Sports Institute.

Today, in addition to studying at a prestigious educational institution in Taiwan, I also work for the Chinese Taipei Kurash Federation. 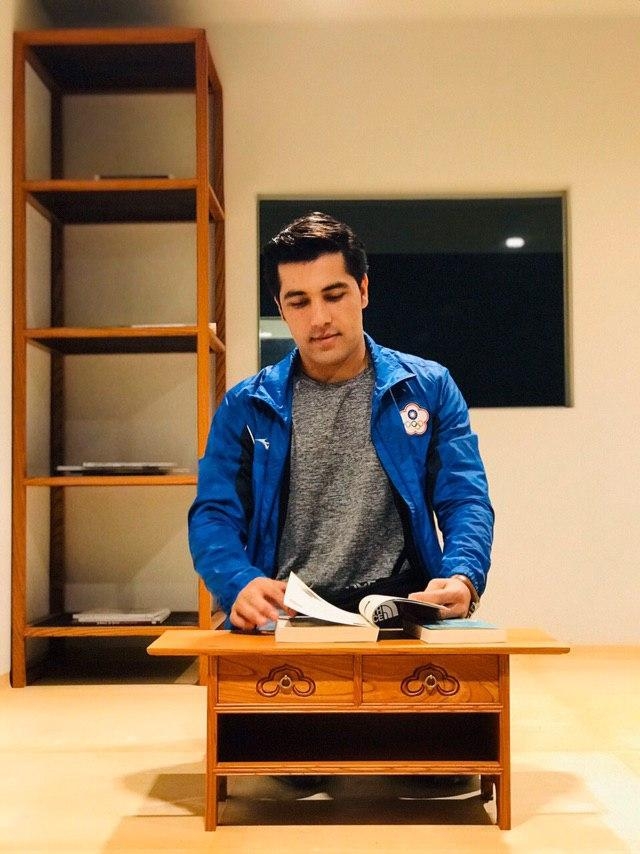 I have visited Uzbekistan many times in the past. I consider and appreciate Uzbekistan as my second homeland.

I was even more excited to read the good news recently. Uzbekistan is in talks with many international organizations to establish peace in Afghanistan. It is even achieving practical results.

In addition, training centers have been opened in Termez for many Afghan youth. Many of our talented brothers and sisters are studying at major universities in Uzbekistan.

So, in the short term, these noble deeds will certainly pay off. The reason is that the number of young people like me, who opened a new page in their lives, will increase again.

With the support of the Uzbek Government, the Afghan people have always dreamed of peace. Friendship and brotherhood with neighbors will be further strengthened.