As you know, the Kingdom of Thailand is currently hosting a big kurash festival in Chonburi.

Competitions started today. On the first day, 4 boys and 4 girls took to the carpet to win in 4 weight categories.

The opening ceremony of the championship was held in which more than 100 of the best young kurash athletes of our continent competed.

The opening ceremony was attended by Komil Ruziev of the Kurash Confederation of Asia-Oceania, Sang Ho Lee, Technical Director of the World Martial Arts Committee, Fakhriddin Sultanov, the Consul General of the Republic of Uzbekistan in Bangkok, the heads of the National Olympic Committee of the Kingdom of Thailand and the Thailand Kurash Association.

All state athletes were solemnly invited to the festively decorated sports complex.

After that, KCAO President Komil Ruziev was invited to the opening ceremony. The President of KCAO warmly congratulated all those present on September 6 World Kurash Day. He wished the participants good luck and declared the championship officially open.

During the event, the performances of the national arts and sports masters of the Thai people gave everyone a real festive mood. 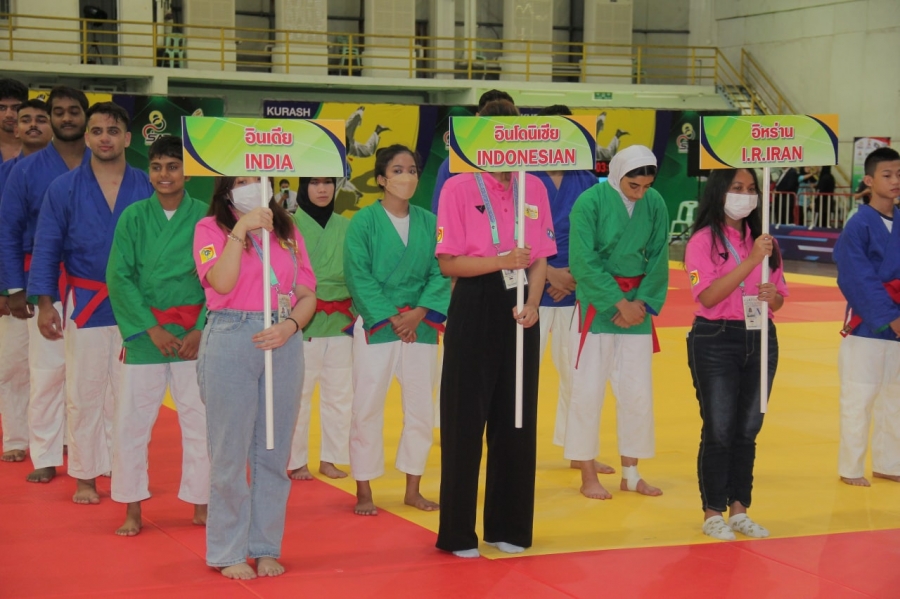 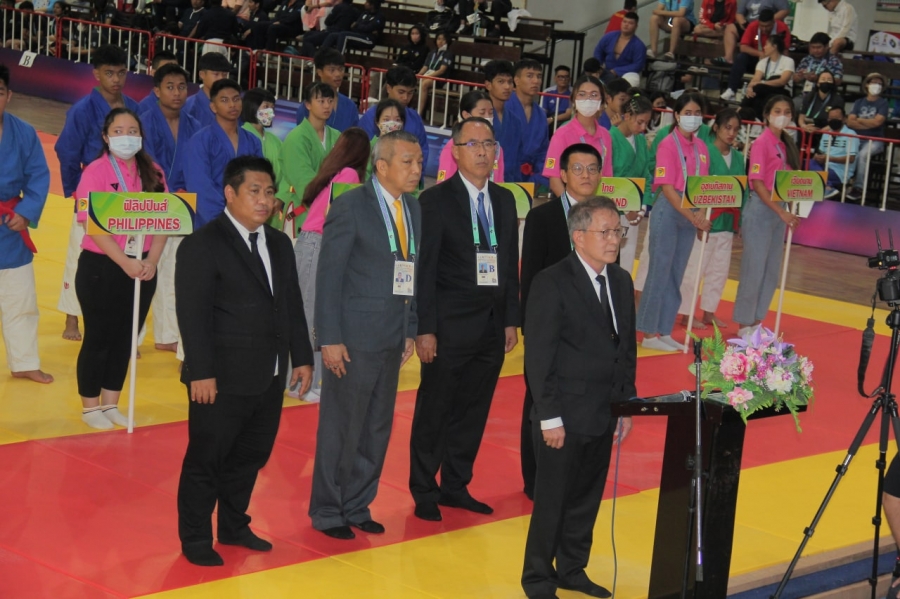 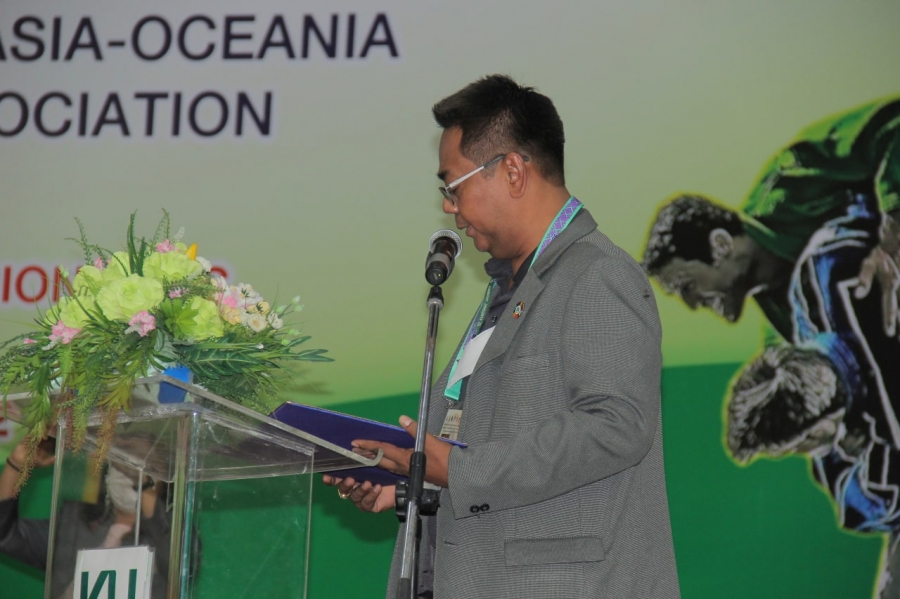 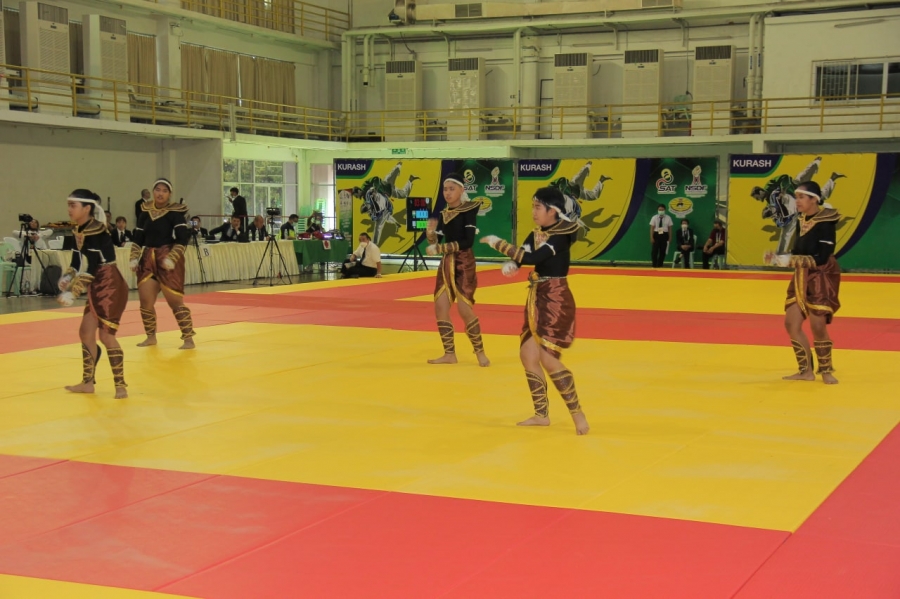