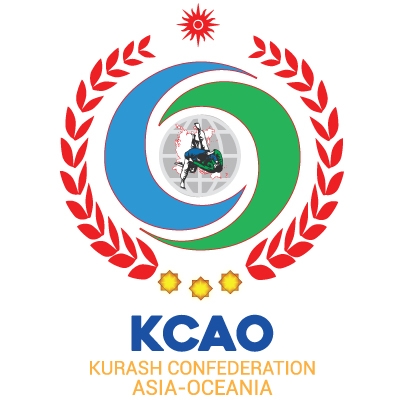 Kurash Confederation of Asia was established in 1999,in 2000 its become member of Kurash International Kurash Association. Mission of Confederation is that to develop Kurash  in Continent of Asia , to promote value of the Kurash and to arrange continental chempionship and games.

Serik Ongarbayev (1999-2001), Jagdish Tytler  (2001-2005), Mohammad Derakshan (2005-2013), Haydar Farman (2013-2016) in those years these people was working as a President of Kurash in Continent of Asia . There are officially registered 31 countries in Kurash Confederation of Asia. Last past years sport Kurash developed sharply in Continent of Asia. In different ages had arranged many Continental chempionships by International Kurash Asossiation members. Confederation achieved to visit as a guest to attand in the world chempionship and international competitions. In 2003,Kurash admitted as an Asian sport by Asian Olympic Assembly. Nowadays, organised by the Olympic Council of Asia,  Kurash officially take part in Asian Indoor and Martial Arts Games,  Asian beach Games,  Asian Games among youth and Summer Asian Games.

Oceania Kurash Confederation established in New Zealand in 2004 and its become officially member of International Kurash Association in 2005.